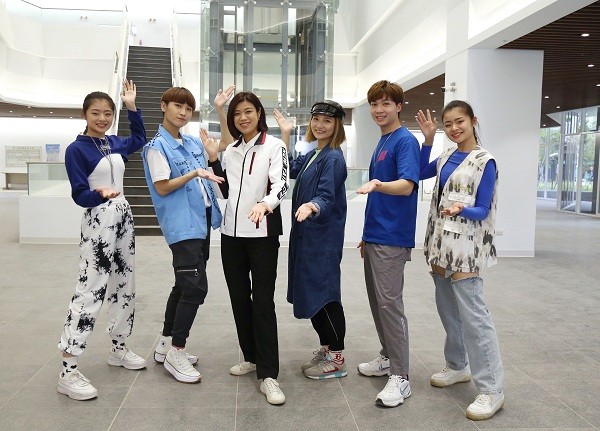 At the beginning of the video, Mayor Hou You-yi (侯友宜), along with the heads of all the departments and agencies in the city government, appears on a helipad atop the 32-story city hall to celebrate the coming of the Year of the Ox.

The video interweaves scenes of dancing with footage of some of the city’s most popular attractions, including the Pingxi Sky Lantern Festival, Wulai, Shenao rail bike rides, the Lin Family Mansion and Garden in Banqiao, and the New Taipei Metropolitan Park.

Department of Information Director Chiang Chih-wei (蔣志薇) said that it is hoped that the video will help promote the city as well as reflect its vitality, per CNA.