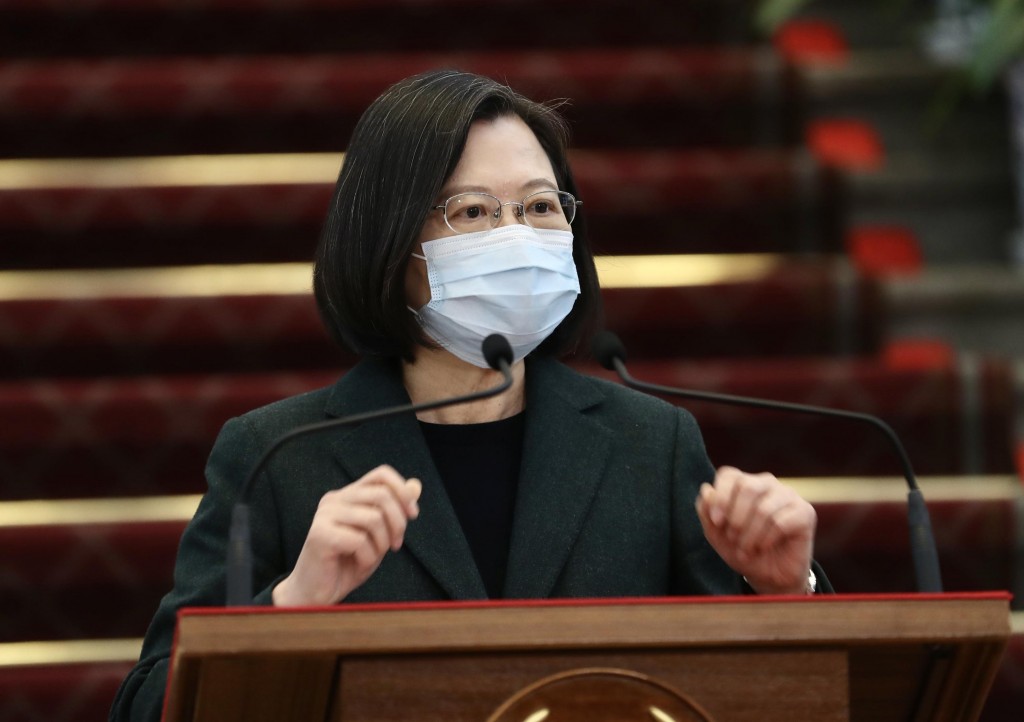 Following a meeting of the National Security Council ahead of the annual holiday, the president said her government was willing to sit down for meaningful talks with Beijing on equal terms as long as China was willing to resolve disputes.

Touching on the almost daily incursions into Taiwan’s air defense identification zone (ADIZ) by Chinese military aircraft over the past half year, she said that military threats did little to improve relations, CNA reported.

Tsai also expressed the hope that once the pandemic was over, both sides could resume constructive contacts, while emphasizing Taiwan was not the only side that needs to be responsible for improving cross-strait relations.

Turning to the United States, the president pointed out that relations had remained solid despite the change of administration in Washington. Her government would continue to work toward improving bilateral ties, especially in the field of trade, Tsai added.