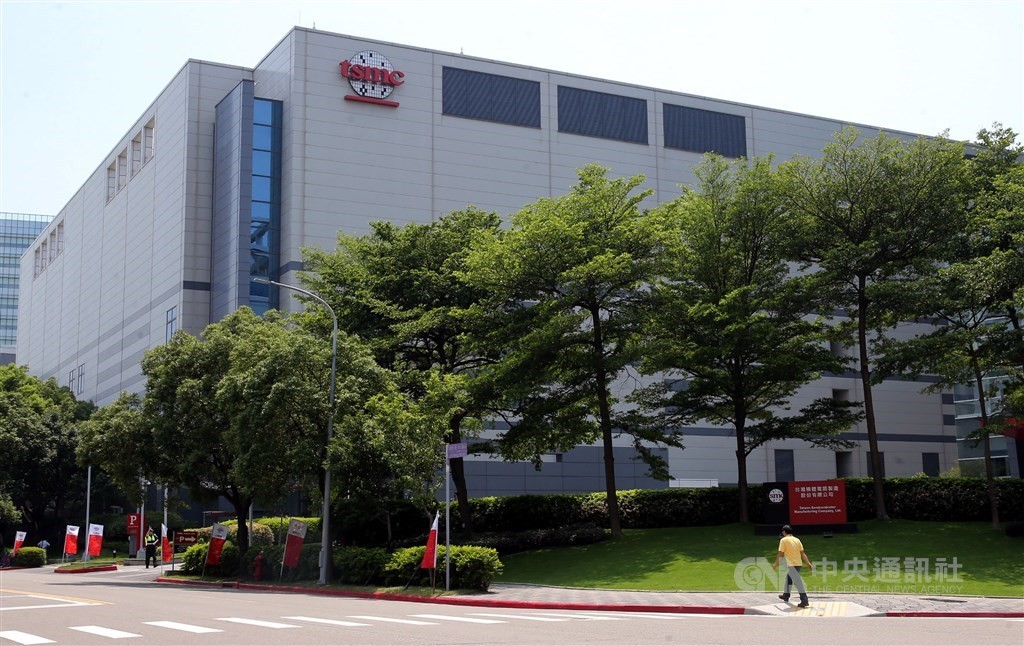 While the official vacation period will not be over until Feb. 17, the semiconductor giant wanted construction crews to show up for work on Feb. 14, the third day of the Year of the Ox, CNA reported. The company reportedly promised to pay each worker NT$4,000 (US$142) extra per day during the holidays.

According to TSMC, it paid the same amount of money for a similar practice during last year’s Lunar New Year holiday. The Taiwanese chip giant hopes the production of 3 nm semiconductors at the new fab can reach full capacity during the second half of 2022.

TSMC attracted worldwide attention last week by promising to contribute to a solution to the global automotive chip shortage. Top company executives sat down with the Ministry of Economic Affairs to discuss solutions and were also invited to a videoconference roundtable with companies from the United States.