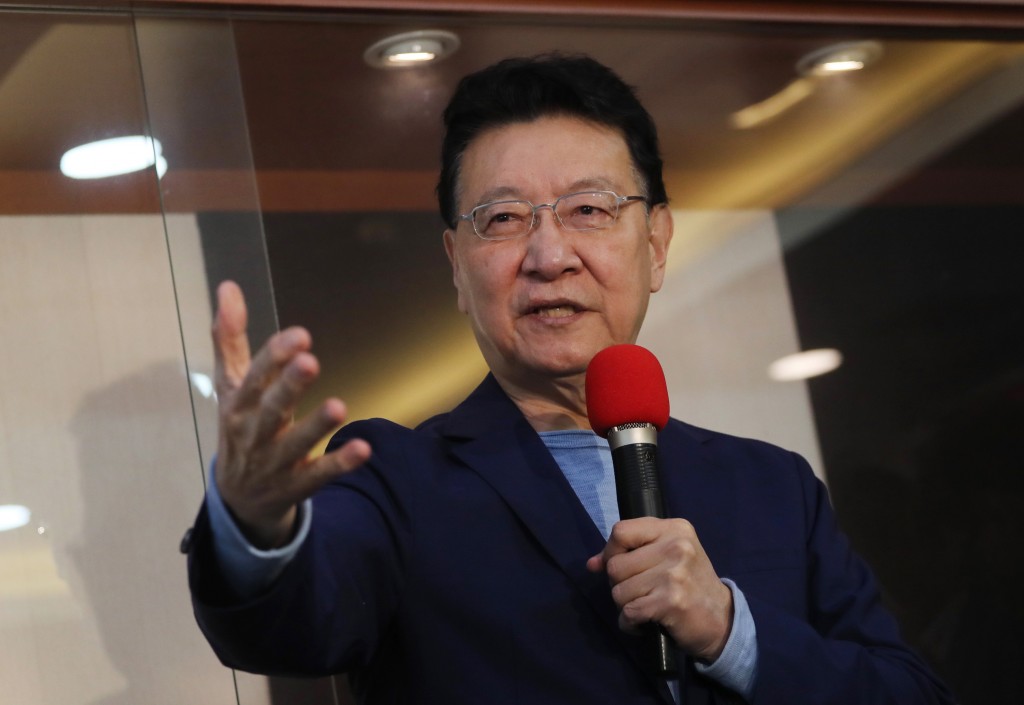 TAIPEI (Taiwan News) — Chairman of the KMT-affiliated China Broadcasting Corporation Chao Shao-kang (趙少康) on Monday (Feb. 9) announced he will run for president in the 2024 election.

When sizing up his potential competitors, including New Taipei Mayor Hou You-yi (侯友宜) and current KMT Chairman Johnny Chiang (江啟臣), he said that Hou is a strong candidate but must decide whether he will run for mayor of the city again.

Chao continued by saying that he believed the KMT chairman had performed well this year, especially in regards to the anti-ractopamine pork demonstrations and the recent recall campaigns of rival politicians. Nevertheless, he said, "I am optimistic about myself," and "I will run [for president], of course," UDN reported.

Chao also reiterated that he does not have to be elected president if he decides to run for KMT chairman, which he may consider doing instead. He said that if he did run for the party chair, it would be to save Taiwan and avoid “one-party dominance.”

He remarked, “You must save Taiwan before you can save the KMT, maintain cross-strait peace, and save the future of the next generation.”