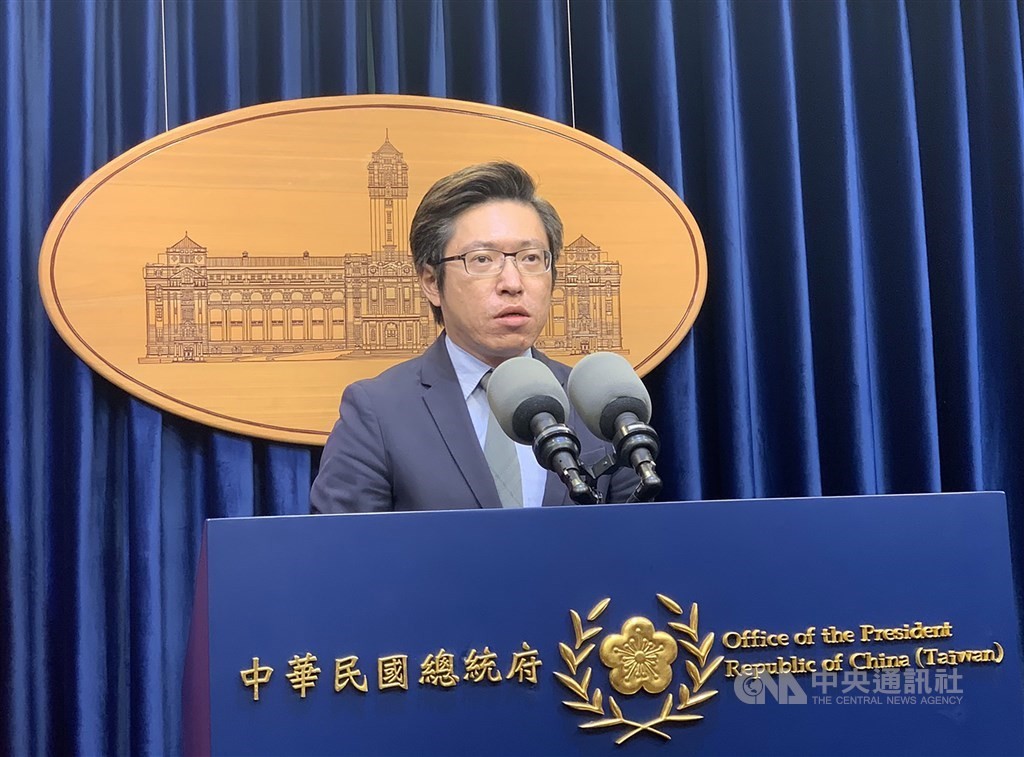 Chang said that regarding the customary special Presidential Office NT$1 coins, they have already been delivered to the Legislative Yuan and will be distributed to all legislators. The coins will also be given to military and police units, as well as Taiwanese diplomats, foreign embassy staff, and other overseas Taiwanese dignitaries, Liberty Times reported.

The spokesperson apologized to the public, who expected to meet the president and vice president on their traditional temple visits and receive auspicious gift bags. The gift bags were originally going to be distributed to people during the duo’s itinerary, but are now going to be given to frontline workers of the pandemic and military staff.

Chang concluded by thanking those who will work during the Lunar New Year, and he acknowledged the nation's service members’ hard work in protecting Taiwan during the holiday.