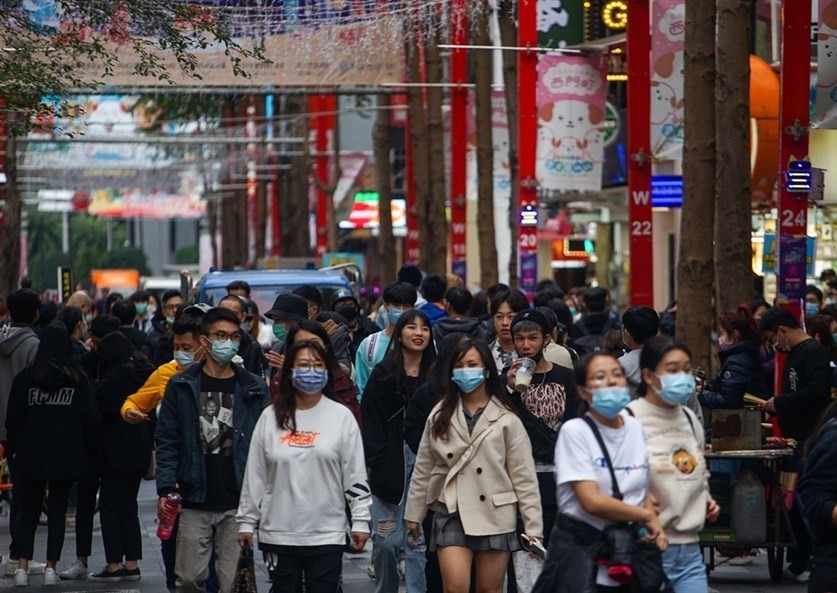 The report pointed out that Taiwan has a population of nearly 24 million, but less than a thousand confirmed cases and single-digit deaths. Restaurants, schools, work, and leisure and entertainment venues are still operating as they did before the outbreak, CNA reported.

Taiwan learned from the 2003 severe acute respiratory syndrome (SARS) outbreak that killed more than 70 Taiwanese. When the coronavirus began spreading in China at the end of 2019, Taiwan immediately took action to stop it from entering the nation. The Taiwanese government provided clear and specific information on epidemic prevention, and the public followed its instructions, including mask-wearing policies, so that Taiwan's economy and daily life were not significantly affected.

The article showed Helsinki Daily’s Asia correspondent spending a day in Taipei by enjoying a spa facial treatment, massage, eating at a restaurant, visiting a museum, and watching a live performance. Meanwhile, in contrast, curfews and lockdowns have been imposed in many countries around the world.

Helsingin Sanomat is Finland's largest and most-read newspaper with a circulation of about 500,000. It is an influential publication, with many of the country’s dignitaries reading it daily.

At the time of publication, Finland has had a total of 47,616 confirmed cases and 684 deaths. About 30 percent of the population has been vaccinated so far. 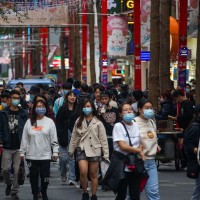 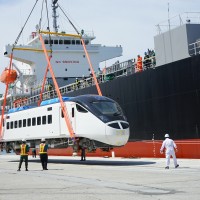 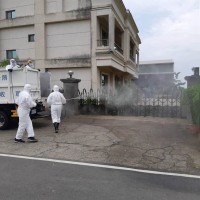