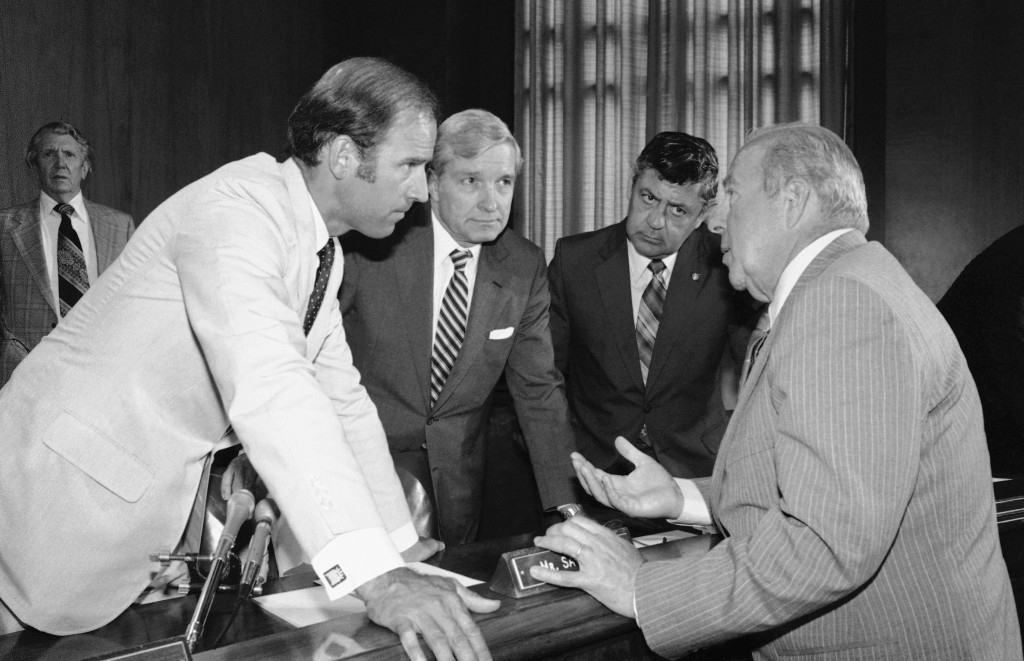 WASHINGTON (AP) — President Ronald Reagan’s longtime secretary of state, George P. Shultz, who spent most of the 1980s trying to improve relations with the Soviet Union and forging a course for peace in the Middle East, has died. He was 100.

Shultz died Saturday at his home on the campus of Stanford University, according to the Hoover Institution, a think tank where he was a distinguished fellow.

Shultz held three major Cabinet posts in Republican administrations during a long career of public service. He was labor secretary and treasury secretary under President Richard Nixon before spending more than six years as Reagan’s secretary of state. He had been the oldest surviving former Cabinet member of any administration.

As the nation’s chief diplomat, Shultz negotiated the first-ever treaty to reduce the size of the Soviet Union’s ground-based nuclear arsenals. The 1987 accord was a historic attempt to begin to reverse the nuclear arms race.