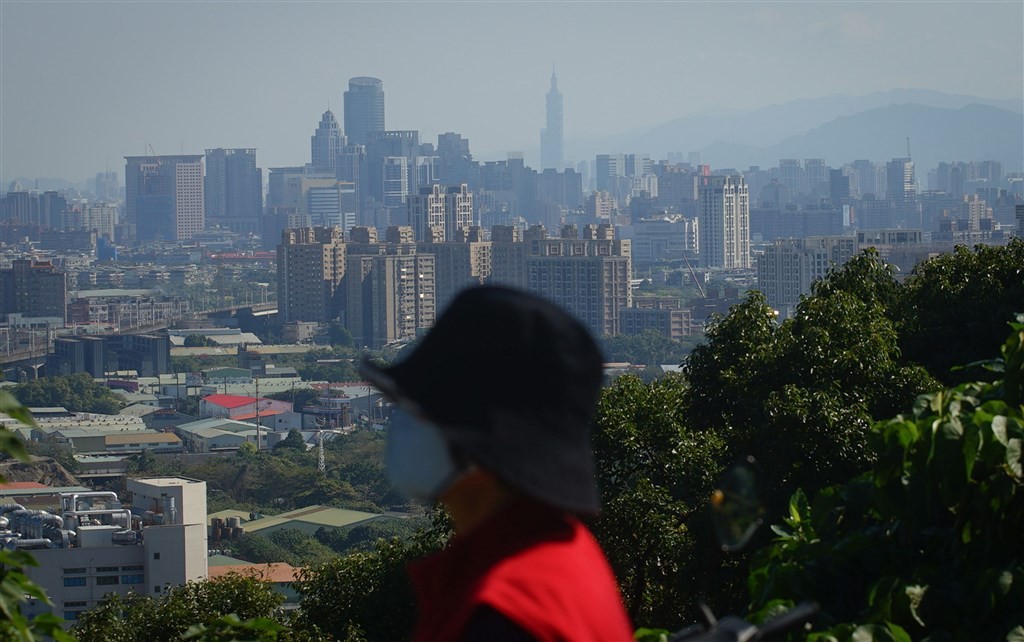 Five coal-fired power plants in Taiwan have significantly reduced their output this weekend, due to unhealthy levels of air pollution in large parts of the country, the Environmental Protection Administration (EPA) said Sunday.

This means that the five power plants have cut output by a total 200 million kWh, according to the EPA.

The EPA said it has also asked the local governments in Pingtung, Tainan, and Kaohsiung to closely monitor their industrial districts and major factory sites, in a bid to reduce emissions, as the air quality remained poor on Sunday for the second day in a row.

According to the EPA's Taiwan Air Quality Monitoring Network, the Air Quality Index in most of western Taiwan was flashing an "orange" alert Sunday, signaling unhealthy air quality for sensitive groups, while in other parts of the country the index was flashing "red," signaling "unhealthy" air for the general public.

The air quality in large parts of Taiwan has been poor since Saturday, due to a lack of wind to disperse atmospheric pollutants, the EPA said.

The air quality is expected to begin to improve Monday, as northeastern winds strengthen, and it should be significantly better by Wednesday, when rain is forecast across the country, the EPA said.