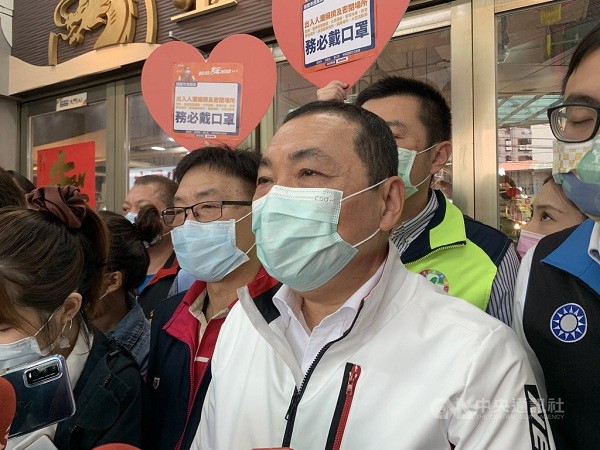 TAIPEI (Taiwan News) — New Taipei City Mayor Hou You-yi (侯友宜) on Sunday (Feb. 7) called for the national earthquake warning system to quickly improve, saying many citizens were scared after being woken up by more than 10 tremor alarms during the night.

Not only were the alarms a sleep disturbance, but they also served to spread a feeling of insecurity, Hou said, according to CNA.

Central Weather Bureau (CWB) data showed that a magnitude 6.1 earthquake struck off the coast of northeastern Taiwan at 1:36 a.m. on Sunday, triggering more than 10 alarms through the Public Warning System (PWS).

After the incident, CWB Director-General Cheng Ming-dean (鄭明典) explained in a Facebook post that the excessive alarms were caused by a glitch, and he pledged to begin improving the system immediately.

Hou said that since the CWB had accounted for the incident as such, he hoped it could be improved as soon as possible. 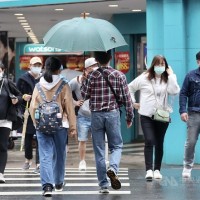