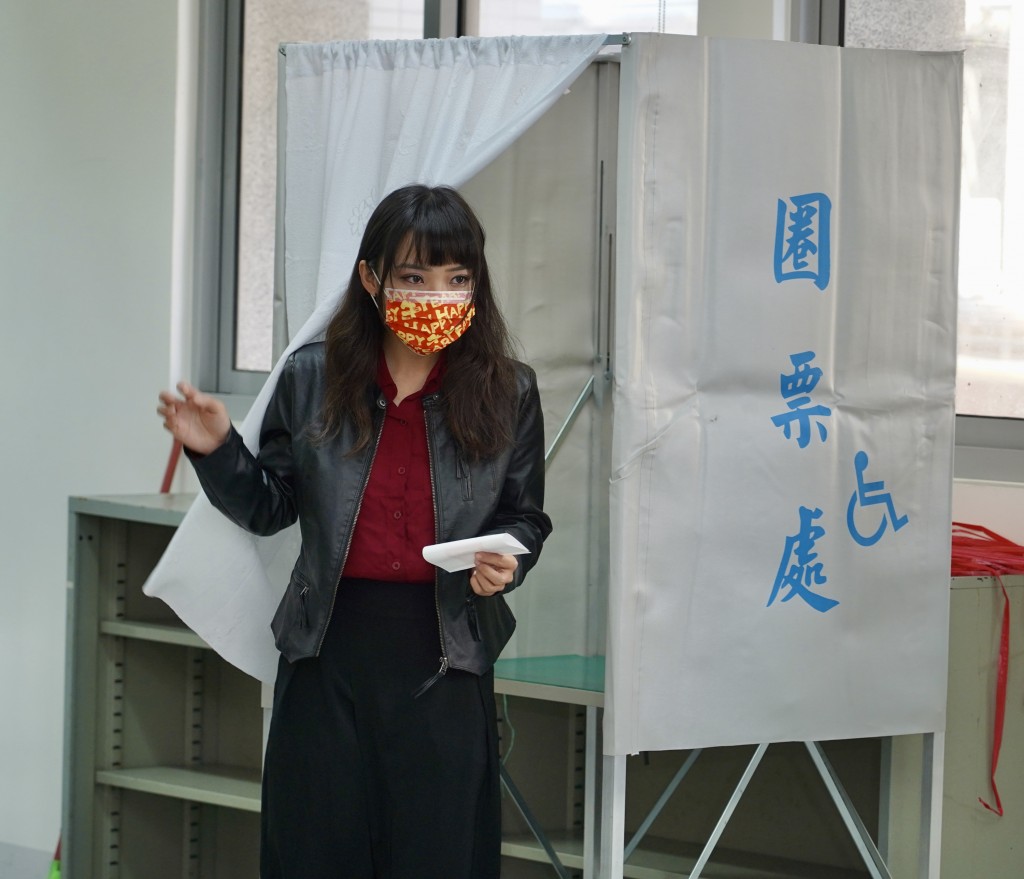 In Saturday’s vote in the Kaohsiung City district of Fengshan, the campaign to recall Huang easily crossed the minimum threshold of 72,892 votes, or 25 percent of all eligible voters. However, it was still defeated as 65,258 voters rejected the motion while only 55,394 supported it, according to TVBS.

In contrast to January’s recall vote in Taoyuan, Huang supporters, including the DPP, ditched a low-key approach and instead mobilized in her favor. In the last days before the vote, senior politicians appeared in her district, participating in marches and parades.

Huang, 27, was elected to the Kaohsiung City Council in 2018 for the New Power Party but later left the small group to sit as an independent. No new recall vote will be allowed until the next mayoral and council elections at the end of 2022.