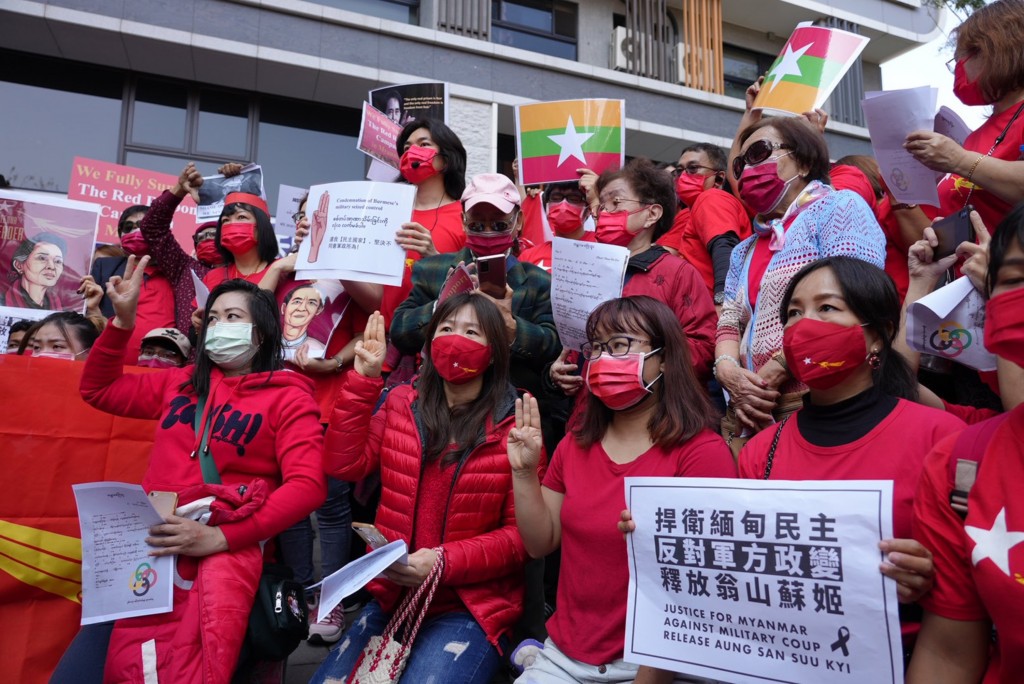 The powerful Myanmar military moved Monday (Feb. 1) to detain key democratic leaders just ahead of the first session of a newly elected parliament in which Suu Kyi’s party held a majority. She has been put under house arrest, while the military has clamped down on internet traffic and social media to stifle protests.

In New Taipei, Saturday’s protest march started out in a part of Zhonghe District known for its Burmese and Southeast Asian restaurants. Most of the participants wore red, the color of Suu Kyi’s movement, and showed banners reading “Justice for Myanmar, Against military coup, Release Aung San Suu Kyi“ in Chinese and English.

Burmese living in Taiwan told CNA that even though many sources for news from the country had been cut off by censorship, they still wanted to tell the world what was happening in Myanmar. Since the military has controlled national security, Suu Kyi’s powers have been restricted and she has been blamed for various problems — including importing walkie-talkie radios. 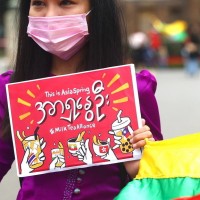 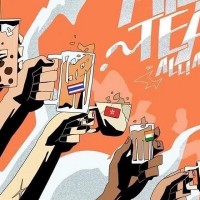