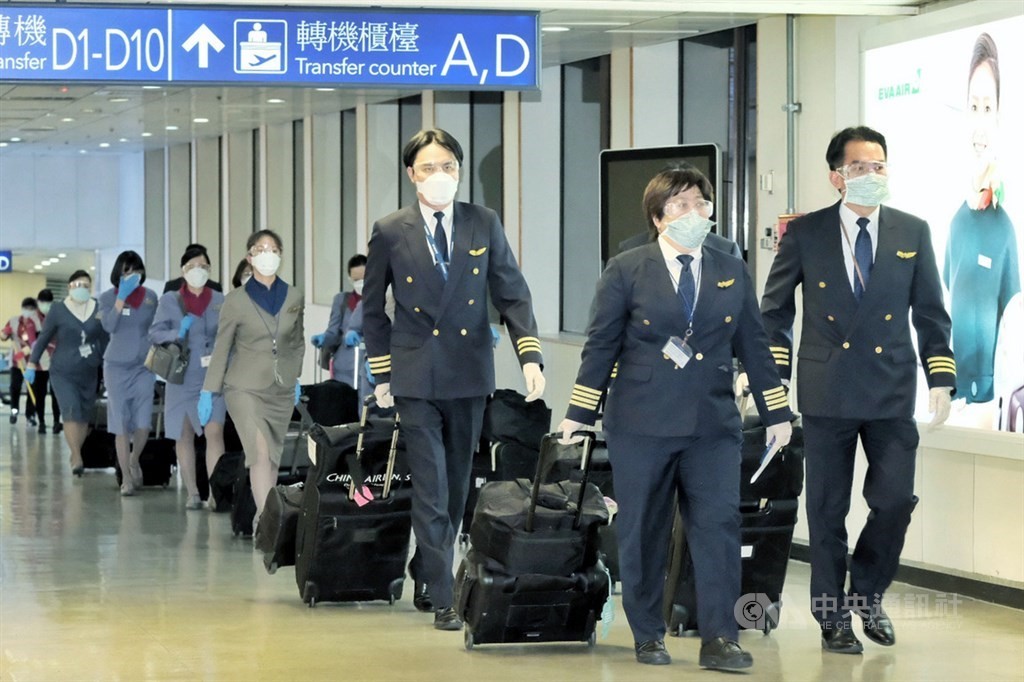 TAIPEI (Taiwan News) — The five main airline labor unions have rejected a proposal from the Civil Aeronautics Administration (CAA) demanding long-haul airline crews sleep on board the airplane instead of at a hotel, reports said Friday (Feb. 5).

The aviation body wanted each transcontinental flight to carry two crews, with both staying onboard at the destination and sleeping on the plane instead of disembarking and resting at a hotel, CNA reported. The measure was designed so that crew members would not need to go into home quarantine upon their arrival back in Taiwan.

However, employee unions decried the proposal, saying it might affect flight safety and cause staff to work for 30 to 40 hours. A long stay in an environment subject to changes in air pressure was likely to affect health and cause fatigue, with a threat to passenger safety as a result, the union representatives said.

They also said that existing regulations were far laxer than those in the European Union and in other Western countries, leaving no room for any further relaxation. The unions accused the airlines of using the COVID-19 pandemic as an excuse to cut costs by not booking hotel rooms for cabin crews overseas. 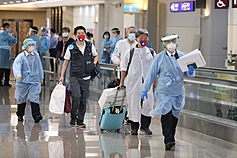 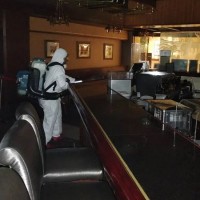 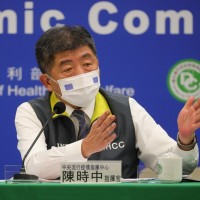