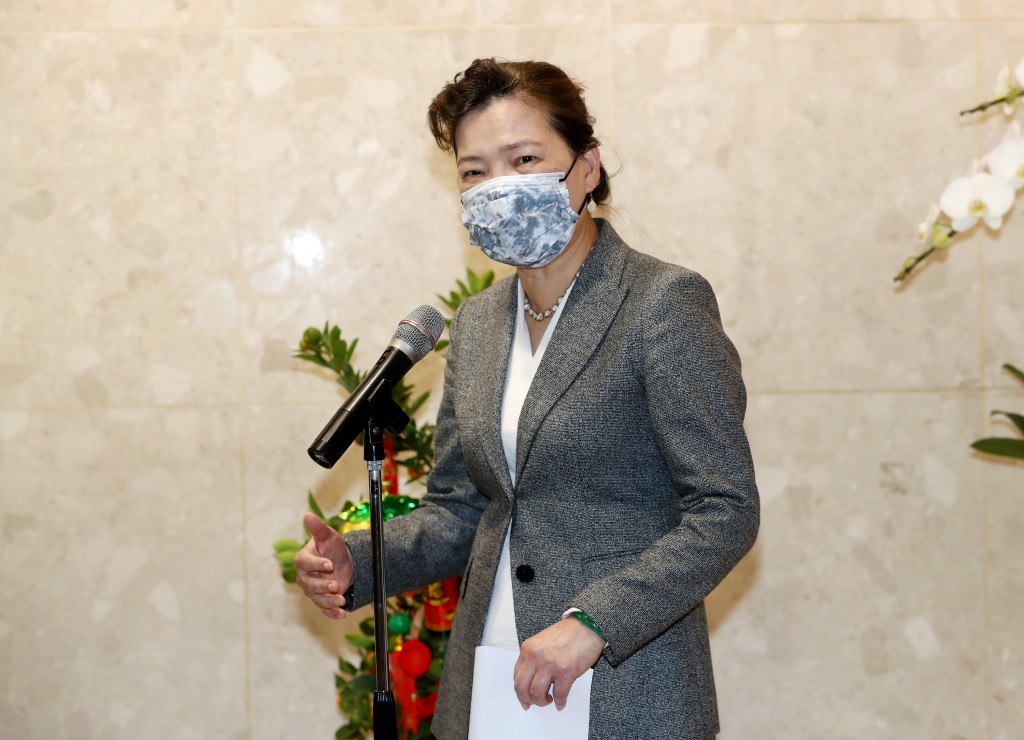 She was speaking after a video conference roundtable in which more than 100 participants from Taiwan and the United States discussed issues such as the global shortage of automotive semiconductors.

“Interdependence” was the word most frequently mentioned during the talks, Wang said. She cited the example of Taiwanese companies importing machinery and raw materials from the U.S. and then exporting their finished products to North America, CNA reported.

American firms told the forum they hoped to intensify ties with Taiwan in the fields of R&D and human resources, and they urged the two governments to join the CPTPP and sign a bilateral free trade agreement, according to the minister.

She stated at a news conference that U.S. technology company Corning had suggested the two countries form a “business confidentiality alliance.” This would likely provide an even greater impetus for the local semiconductor sector.