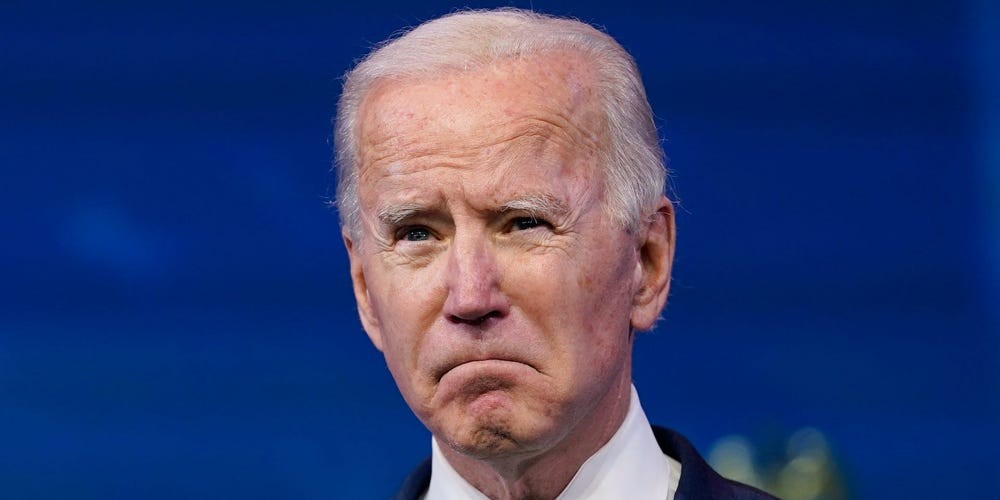 TAIPEI (Taiwan News) — The Biden administration faces a test of its resolve to implement punitive actions after Guyana made a swift about-face on its plans to open a Taiwanese representative office after pressure from Beijing.

On Thursday (Feb. 4), the Ministry of Foreign Affairs (MOFA) announced that Taiwan would establish a "Taiwan Office" in Guyana. The move was swiftly hailed by the U.S. Embassy in Guyana for advancing development in the South American country on the basis of "shared democratic values, transparency, and mutual respect."

During a press conference that same day, Chinese Foreign Ministry Spokesperson Wang Wenbin (汪文斌) responded to the agreement by ordering Guyana to "earnestly take steps to correct their mistake." He then commanded Guyana to abide by its "'one China' principle, refrain from any form of official exchanges and establishment of official institutions with Taiwan, take concrete actions to correct the error and eliminate the negative effects."

The Guyanese government dutifully followed suit on Thursday, issuing a statement in which it said it adheres to the "one China" policy and that its relations with the communist country remain intact. The government then clarified that it does not have any diplomatic ties with Taiwan and that it had terminated the deal due to "miscommunication of the agreement signed."

When news broke that Guyana had reneged on the deal, MOFA clarified that both countries had agreed to make a public announcement about the new de facto embassy. MOFA condemned China's "bullying and suppression" of Taiwan in the international arena and added that this incident further exposes Beijing's "evil nature."

This incident will test the Biden's administration's willingness to enforce the TAIPEI Act, which was expressly designed to counter such coercion by China to sever ties with Taiwan. It calls for a carrot-and-stick approach to countries that China pressures to cut or avoid ties with Taiwan.

The Biden administration praised Guyana when the agreement appeared to have been finalized. Now that Guyana has kowtowed to Beijing, the question is whether the administration will take the kind of punitive action prescribed in the TAIPEI Act.