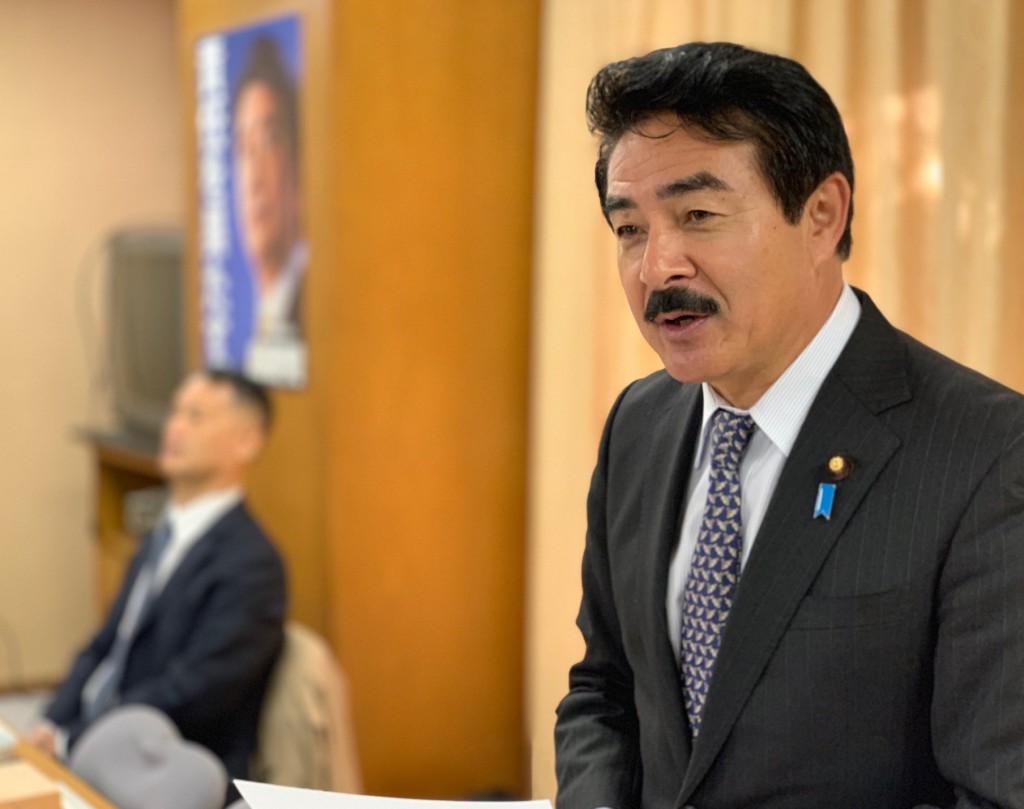 Only this week, the party’s Department of Foreign Affairs set up a committee on human rights, which is also likely to touch on issues that displease China, CNA reported. According to the Sankei Shimbun, the new group will evaluate the role Japan can play in topics related to Taiwan and what the role of Japanese lawmakers should be.

The working group will be headed by the LDP’s chief of foreign affairs, House of Councillors member Sato Masahisa (佐藤正久). He is a retired Self-Defense Forces colonel and an expert in defense and foreign policy issues, according to the CNA report.

Earlier this week, the Foreign Affairs Department slammed the military coup in Myanmar and called on the government to voice its concern over the situation while guaranteeing the safety of Japanese citizens in the Southeast Asian country.