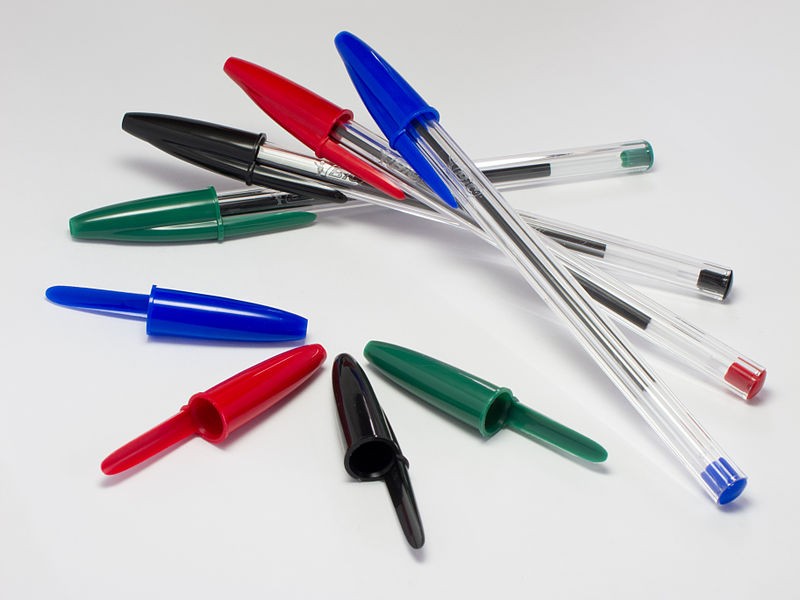 TAIPEI (Taiwan News) — On Thursday (Feb. 4), the Ministry of Finance (MOF) announced the complete list of winners of the November-December edition of the Taiwan receipt lottery, which included a 7-Eleven customer who purchased green tea and a department store customer who bought a pen.

The ministry on Thursday announced that there were 13 winners of the November-December issue of the Taiwan uniform invoice lottery's NT$10 million (US$357,000) Special Prize and 15 winners of the NT$2 million Grand Prize. Among the Special Prize winners, six made purchases of less than NT$100.

The Special Prize winner who spent the least and won most was a 7-Eleven customer who purchased a bottle of Heysong Japanese style green tea for NT$25 at its Songyi branch (松怡門市) in Taipei's Zhongshan District. The second smallest amount spent to win the Special Prize was NT$54 for a ballpoint pen by a customer at the JSF Department Store in Taipei's Zhongzheng District.

The Grand Prize winners who spent the least and won the most included a person who rented a GoShare scooter for NT$25 in Taipei's Zhongshan District and a motorist who spent NT$50 on a parking fee at a parking lot in Hsinchu's East District. 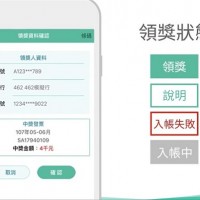 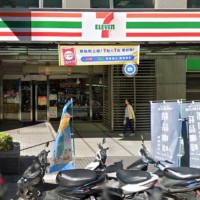 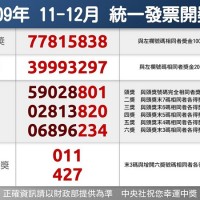