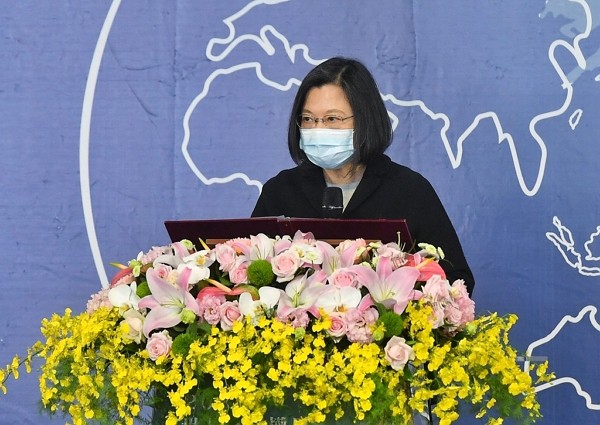 During an online seminar hosted by Columbia University political science professor Andrew Nathan, Chen offered his take on cross-strait relations. As an advisor for DDP think tank New Frontier Foundation, Chen said the ruling party has focused its energy on pursuing "popular sovereignty" rather than trying to change the country's official name to "Taiwan."

Chen said the change in the DPP's cross-strait strategy was catalyzed by its opposition to the Kuomintang (KMT) as well as Taiwan's relations with the U.S. He said the DPP realized the importance of cooperation with the Western superpower following the party's defeat in the 2012 presidential election.

Regardless of which candidate represents the DPP in the upcoming presidential election, Chen noted that they will follow in Tsai's footsteps and will need to carefully navigate cross-strait relations. Meanwhile, Beijing has become concerned about losing its leverage over Taiwan under Tsai.