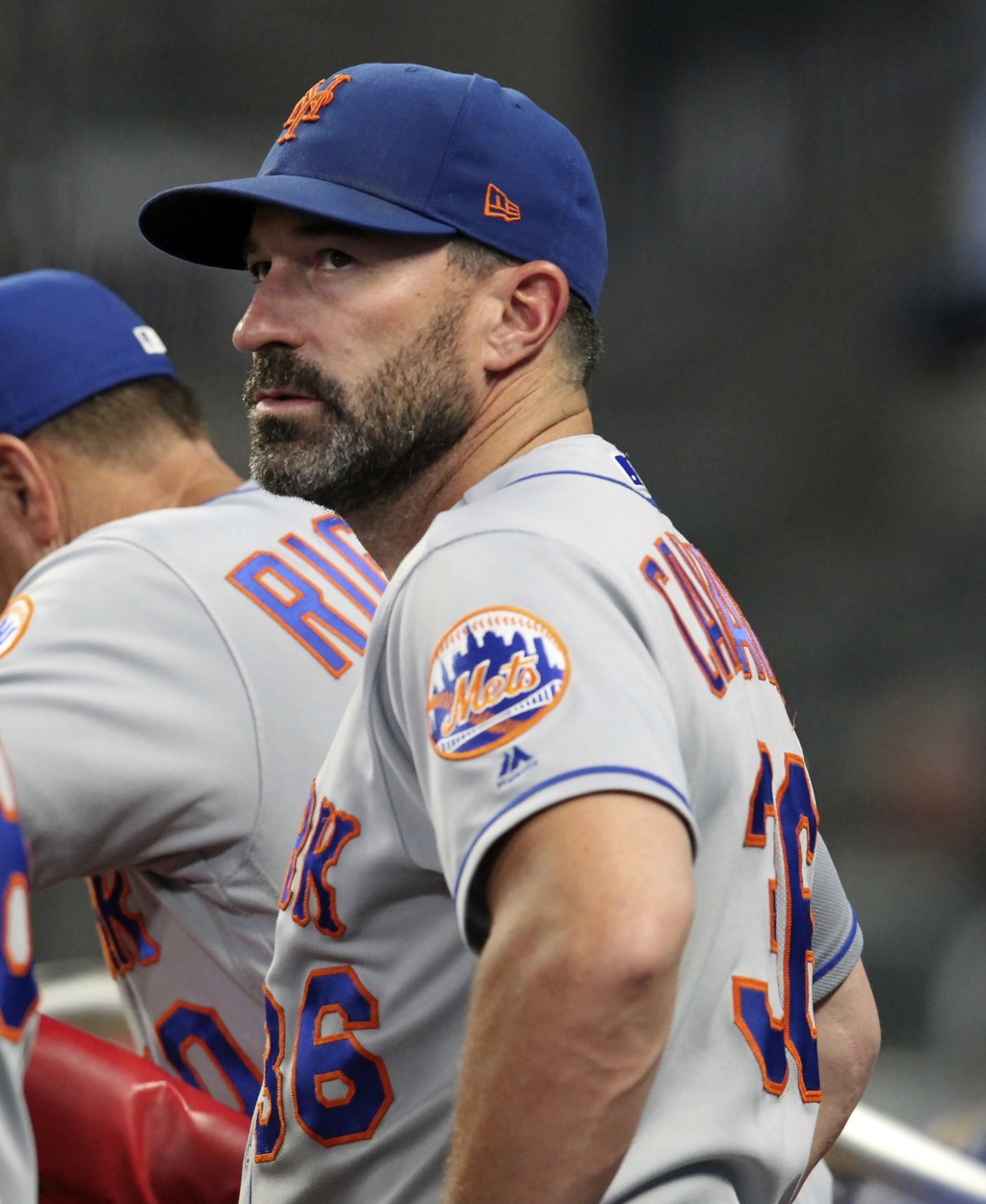 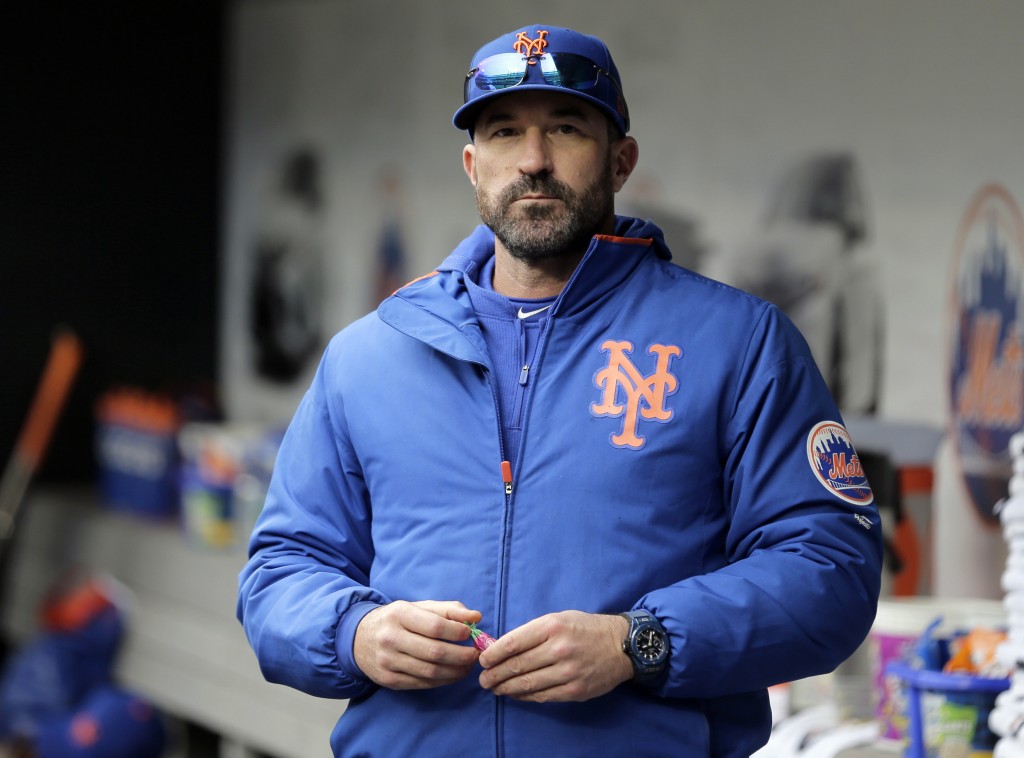 CLEVELAND (AP) — Indians president of baseball operations Chris Antonetti said the team was unaware of inappropriate behavior toward women by former pitching coach Mickey Callaway while he was with the club.

Antonetti said he became “distraught" and "disturbed” in learning of accusations against Callaway that were reported on Monday night by The Athletic.

Five women who spoke to The Athletic on condition of anonymity said Callaway, who was with Cleveland from 2010-17 and served as the pitching coach for his last five seasons, sent uninvited and sometimes unanswered messages to them via email, text or social media.

He asked one to send nude photos in return, according to the report.

Callaway wrote to The Athletic that “any relationship in which I was engaged has been consensual, and my conduct was in no way intended to be disrespectful to any women involved,” the report said.

He did not respond to a text message from The Associated Press.

Callaway, who left Cleveland to manage the New York Mets for two seasons, was suspended Tuesday by the Los Angeles Angels as their pitching coach.

Antonetti said he didn't know anything about Callaway's behavior until the report came out. He reiterated a previous statement by the team condemning any sexual harassment.

“I want to be really clear,” Antonetti said. “The behaviors described in that article have no absolutely no place in any work place and certainly not in our organization. When I read them I was disturbed. I was distraught and saddened to read them. It's my responsibility as a leader in this organization to re-double our efforts to make sure we have a safe and inclusive environment.

“We know we have a lot of work to do to create that safe, inclusive environment that we want to continue to build, but I am committed to making sure that happens.”