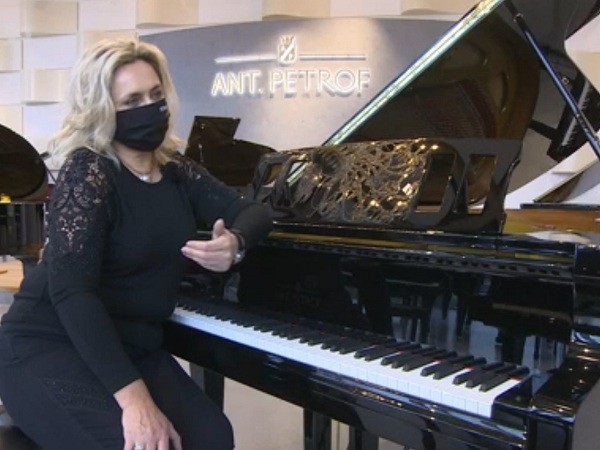 TAIPEI (Taiwan News) — A former Taiwanese diplomat donated to the Czech Philharmonic a grand piano she had purchased from a manufacturer facing a canceled order for political reasons.

Following a visit by Czech senators to Taiwan last September, a Chinese customer canceled their order for a number of pianos from piano manufacturer Petrof. At the end of last year, Czech television reported that in response, former Taiwanese diplomat Maysing Yang (楊黃美幸) bought a grand piano from the company.

“I hope that the piano can become a living monument of respect to Vaclav Havel and all the freedom-loving Czech people who have supported Taiwan over the years,” Yang told the television station, referring to the former Czech president.

After the Chinese customer’s cancellation, the Czech Republic’s Komarek Foundation also stepped in to help offset Petrof’s loss, later donating the pianos to Czech schools. Petrof’s owner, Zuzana Ceralova Petrofova, told the station that her company would have suffered a great loss had the foundation not bought the instruments.

The piano was selected by the Czech Philharmonic itself, according to the report. 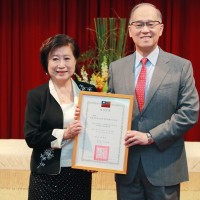