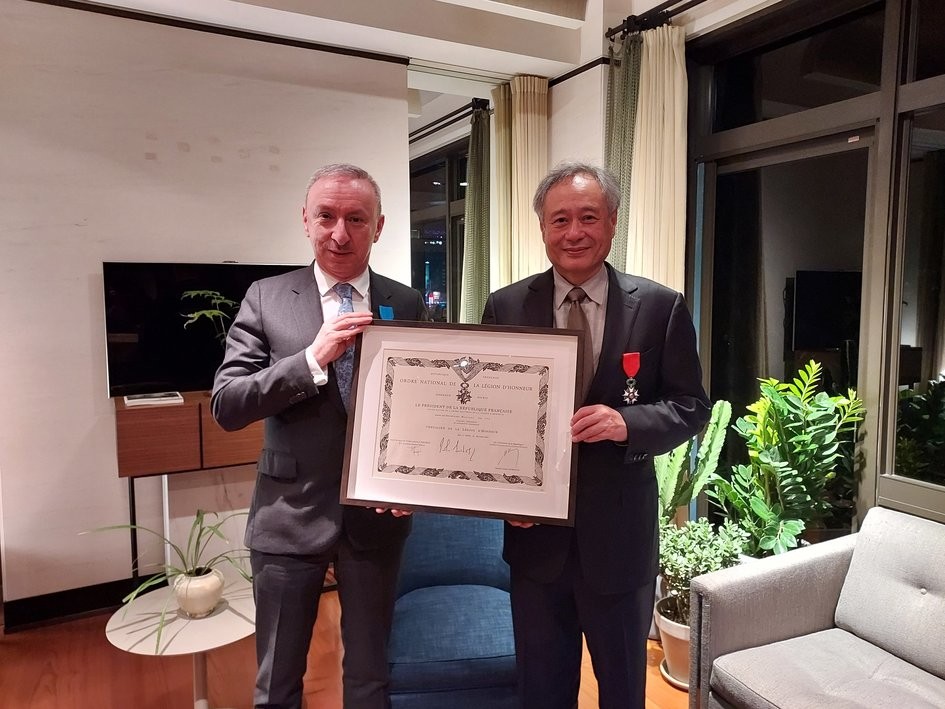 TAIPEI (Taiwan News) — Taiwan filmmaker Ang Lee (李安) was conferred with the Knights of the Legion of Honor, the highest order of merit bestowed by the French government, on Wednesday (Feb. 3).

Director of the French Office in Taipei Jean-Francois Casabonne-Masonnave bestowed the honor in recognition of Lee’s contributions to the cinema and culture. Over the past two centuries, French presidents have served as the “Grand Masters” of the national orders of the legion of honor, which are awarded to individuals who have made outstanding accomplishments in a wide array of areas.

According to the French representative office, Lee’s works “Crouching Tiger, Hidden Dragon,” “Brokeback Mountain,” and “Life of Pi” are the most popular among French audiences. Lee was a member of the jury for the 66th Cannes Film Festival in France.

In addition to Lee, directors that have received the same honor from the French government include Francis Ford Coppola, Emir Kusturica, and Clint Eastwood. 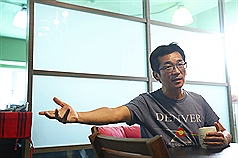 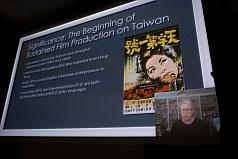