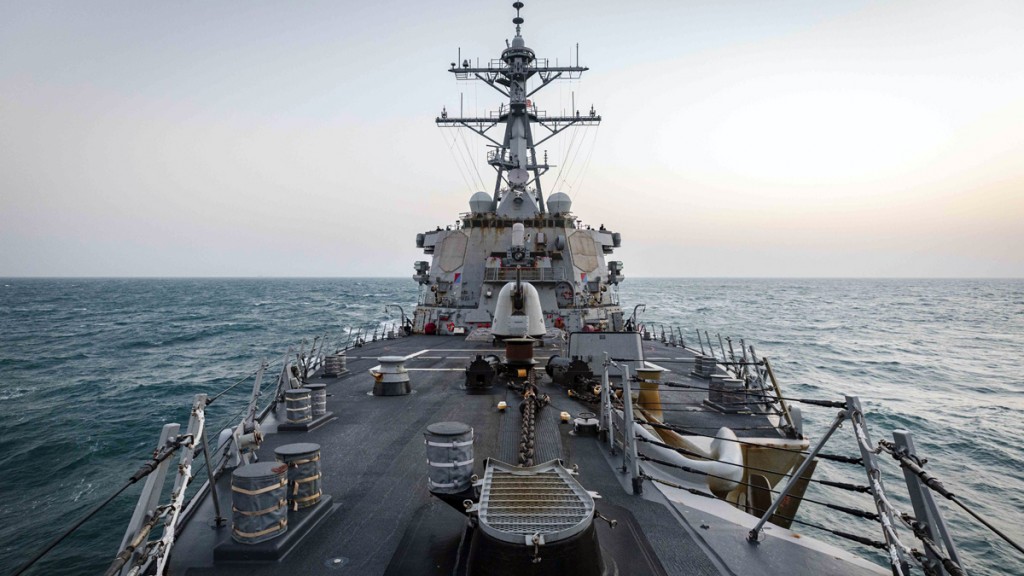 Keiley described the mission as having taken place "in accordance with international law." He emphasized the ship's passage "demonstrates the U.S. commitment to a free and open Indo-Pacific." The 7th Fleet spokesman stressed that under international law, the Taiwan Strait is an open waterway. "The United States military will continue to fly, sail and operate anywhere international law allows," he wrote.

The Stars and Stripes pointed out that this was the first transit through the Taiwan Strait carried out by the U.S. Navy in 2021 and the first under the Biden administration. The last passage of an American warship through the strait was on Dec. 31 last year, the 13th transit that year, breaking the previous record of 12 set in 2016.

The MND stated that the U.S. warship had sailed through the strait to conduct a mission. The Taiwanese military used joint intelligence, surveillance and reconnaissance (JISR) to monitor movements at sea and in the air around Taiwan throughout the operation and described the situation as normal. 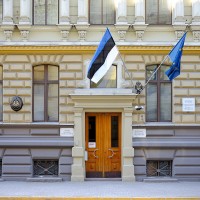