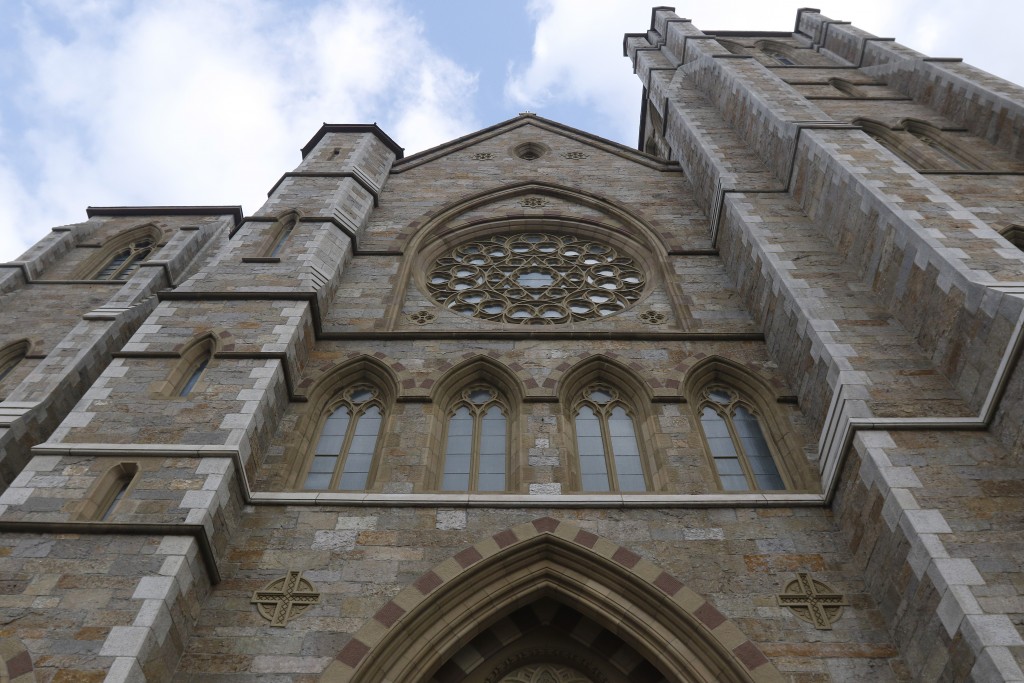 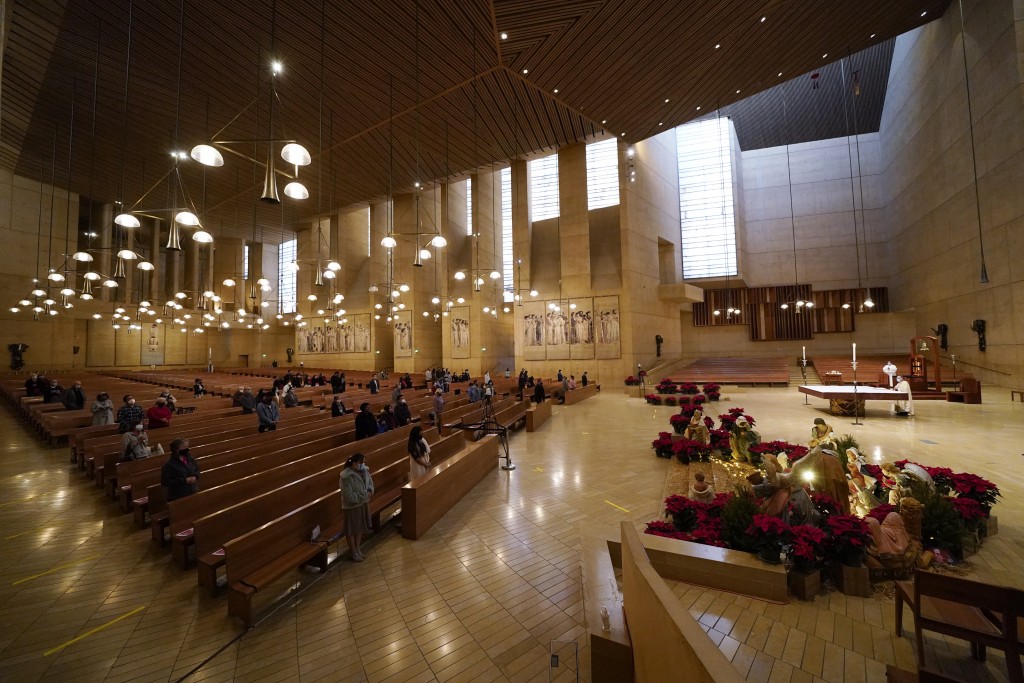 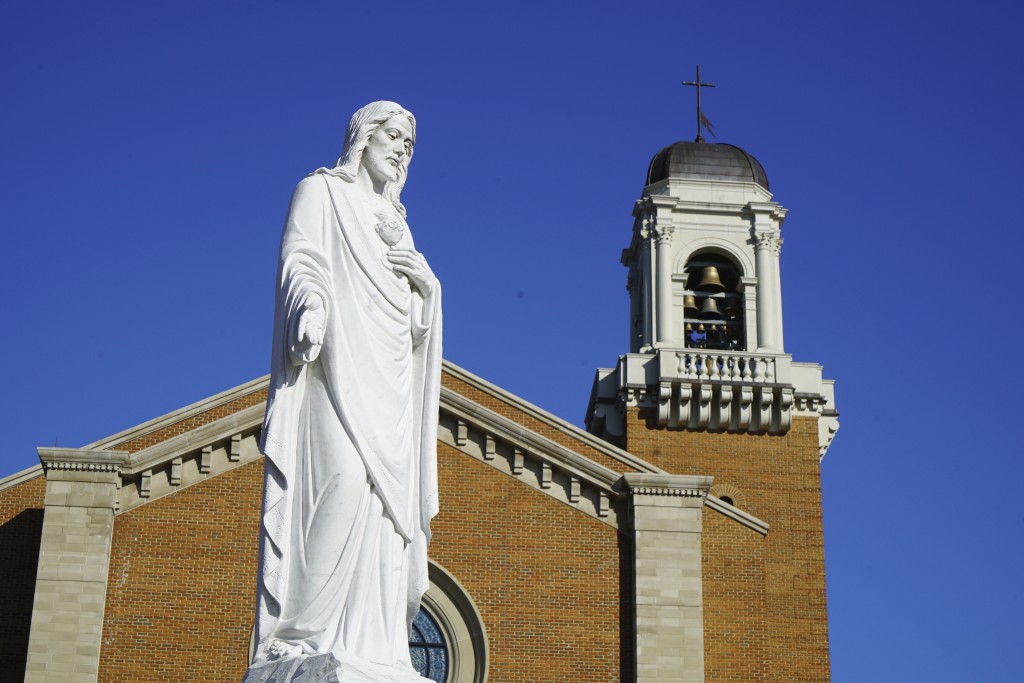 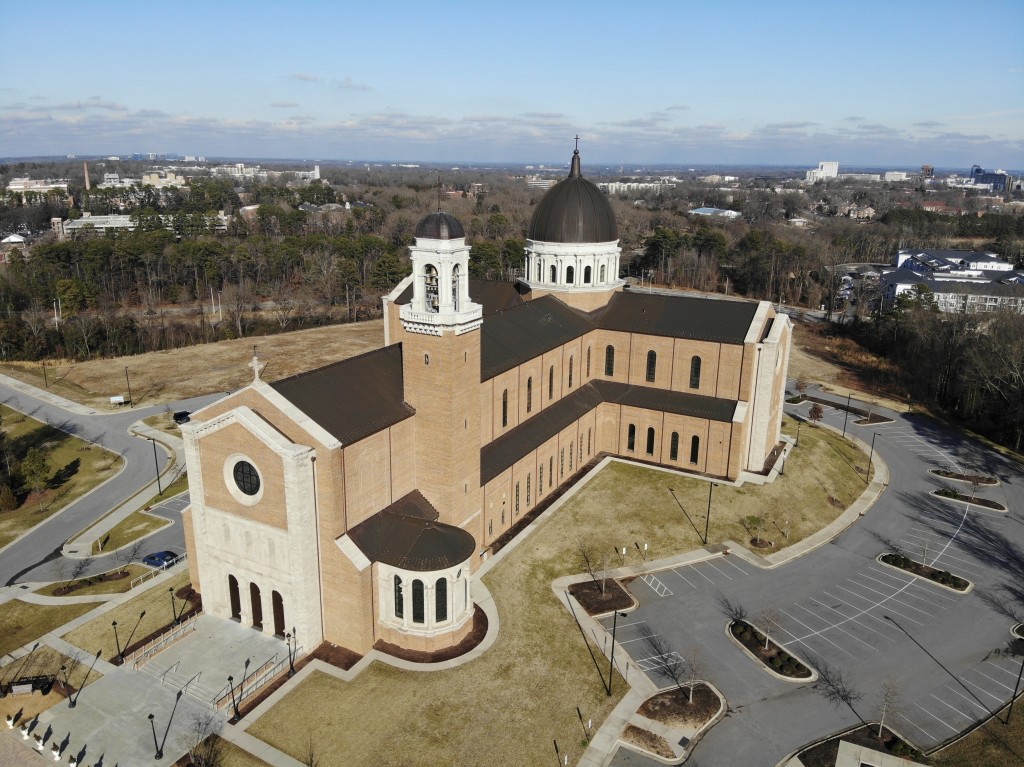 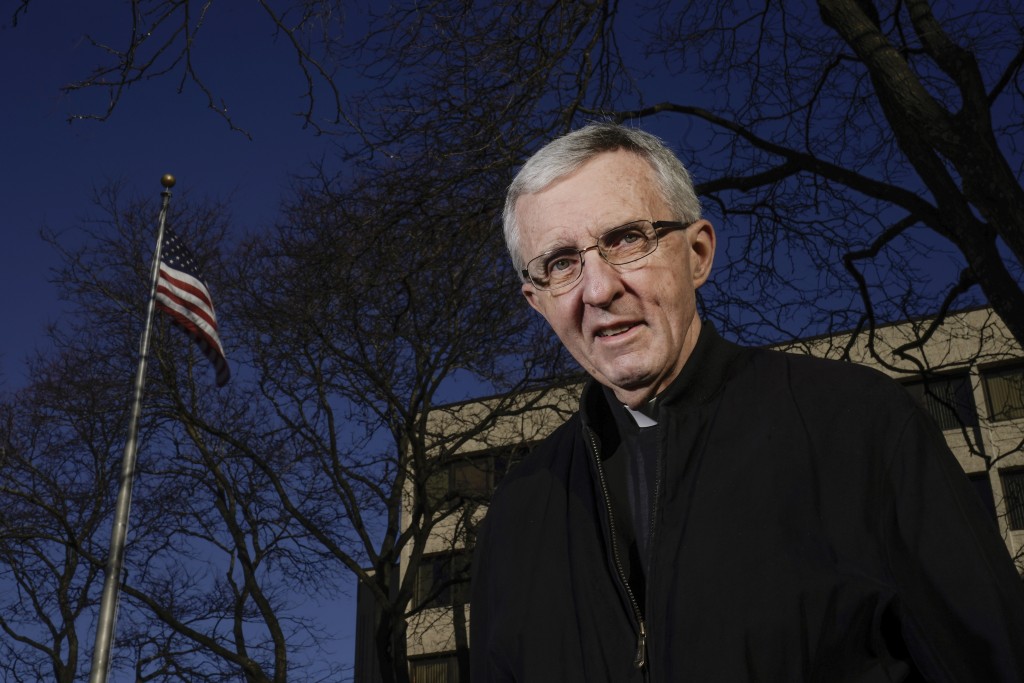 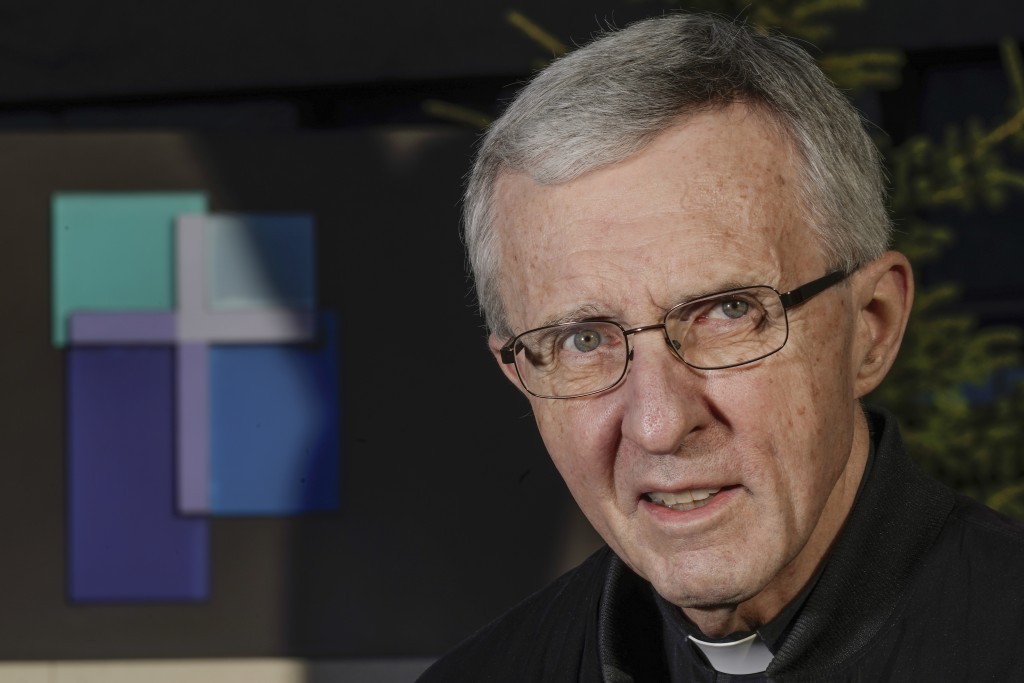 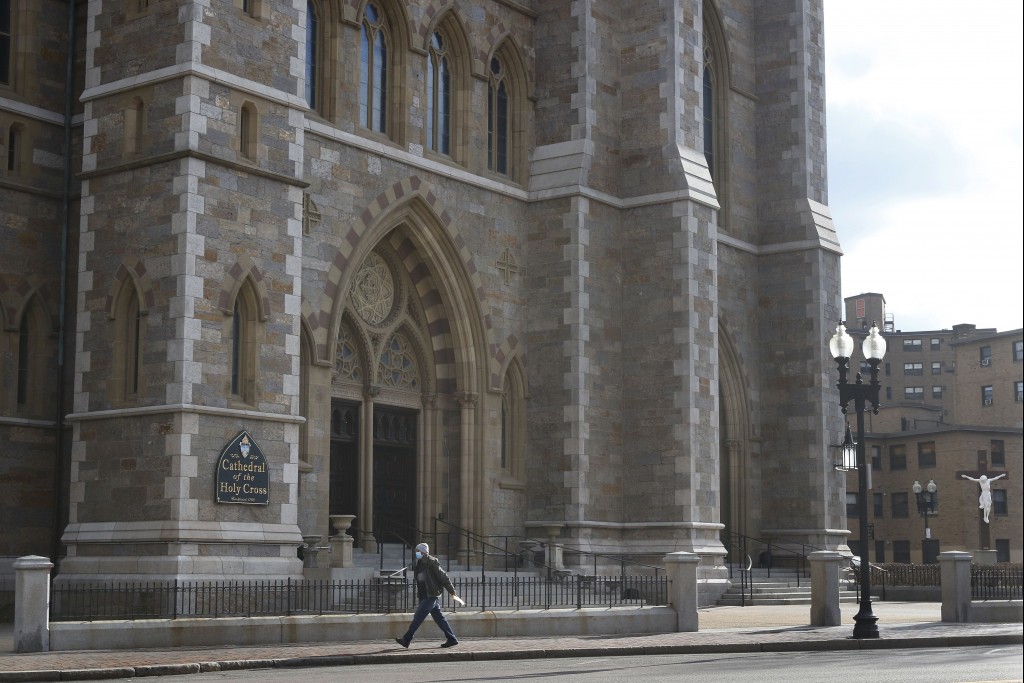 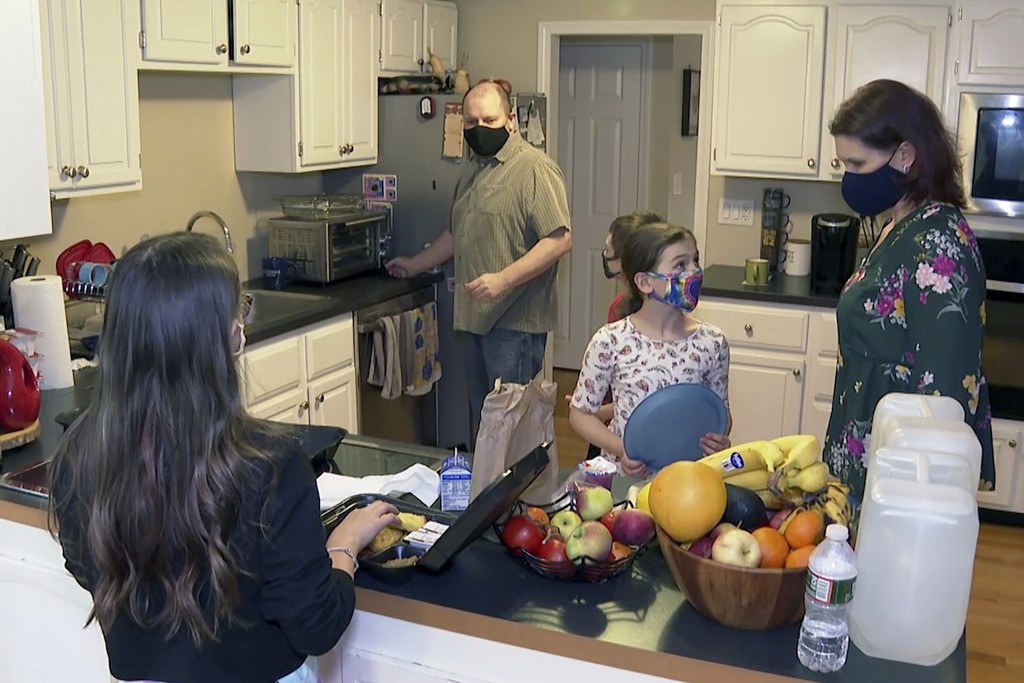 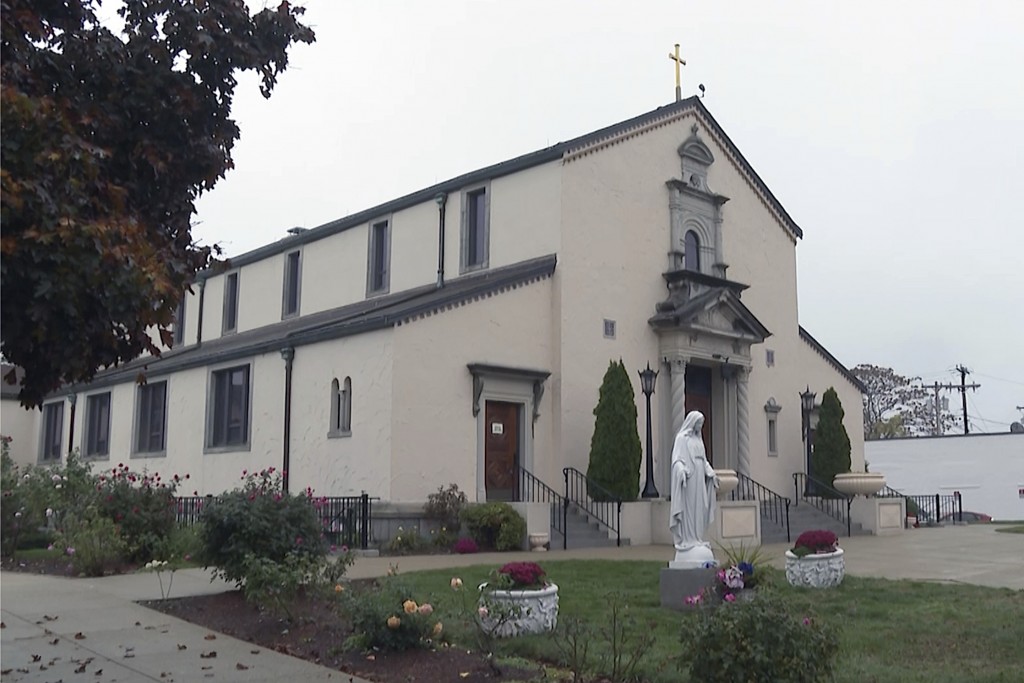 Scores of Roman Catholic dioceses in the U.S. had more than $10 billion in cash and other readily available funds when they received at least $1.5 billion from the nation’s emergency relief program for small businesses slammed by the coronavirus, an Associated Press investigation has found.

The taxpayer-backed aid was supposed to help recipients that lacked the kind of financial safety net that cash and short-term assets provide.

While dioceses, their churches and schools went into the pandemic with billions, the cash catastrophe church leaders feared did not materialize, AP found. New financial statements that several dozen dioceses have posted for 2020 show available resources improved despite the pandemic’s hard, early months — the same time they sought paycheck protection aid.

The pattern held whether a diocese was big or small, urban or rural, East or West, North or South.

In Kentucky, funds available to the Archdiocese of Louisville, its parishes and other organizations grew from at least $153 million to $157 million during the fiscal year that ended in June, AP found. Those same offices and organizations received at least $17 million in paycheck aid. “The Archdiocese’s operations have not been significantly impacted by the Covid-19 outbreak,” according to its financial statement.

In North Carolina, the Raleigh Diocese and its churches and schools collected at least $11 million. Yet during the church’s 2020 fiscal year, overall offerings were down just 5% and assets available to the diocese, its parishes and schools increased by about $21 million to more than $170 million, AP found. Raleigh officials did not answer direct questions.

In Illinois, the Archdiocese of Chicago had more than $1 billion in cash and investments in its headquarters and cemetery division as of May, while the faithful continued to donate “more than expected,” according to the independent ratings agency Moody’s Investors Service. Chicago’s parishes, schools and ministries accumulated at least $77 million.

Archdiocesan officials said the money was needed to cover substantial expenses while parishioner donations slumped when lockdowns forced the cancellation of Masses. Without paycheck support, “parishes and schools would have been forced to cut many jobs" because the archdiocese couldn't have made up the difference given its own expenses, spokeswoman Paula Waters wrote.

AP’s analysis focused on available assets because federal officials tied those metrics to program eligibility. Therefore, the $10 billion AP identified doesn’t count important financial pillars of the church in the U.S., including its real estate holdings and an estimated $9.5 billion held by charitable foundations created to help dioceses.

Church officials have said their employees were as worthy of paycheck program help as workers at Main Street businesses, and that without it they would have had to curtail their charitable mission as demand for food pantries and social services spiked. They point out the program’s rules didn’t require them to exhaust cash or reserves.

The United States Conference of Catholic Bishops did not directly answer questions. Presented with AP’s findings, spokeswoman Chieko Noguchi responded that paycheck support was “designed to protect the jobs of Americans from all walks of life.”

The AP’s assessment of church finances is among the most comprehensive to date. It draws largely from audited financial statements posted by the central offices of 112 of the country’s nearly 200 dioceses.

A majority of these dioceses reported enough money on hand to cover at least six months of operating expenses, even without any new income, at the start of the fiscal year that included the pandemic’s arrival. Yet AP’s investigation found the Roman Catholic Church was perhaps the biggest beneficiary of the small business program.

By using a special exemption that the church lobbied to include, Catholic entities across the nearly 200 dioceses amassed at least $3 billion. That was roughly the same, AP found, as the combined total of other faith-based recipients that rounded out the top five: Baptist, Lutheran, Methodist and Jewish.

Catholic institutions also received many times more than other major nonprofits with charitable missions and national reach, such as the United Way and Boys & Girls Clubs of America. Overall, Catholic recipients got roughly twice as much as 40 of the largest charities in America combined.

In their financial statements, the 112 dioceses acknowledged having at least $4.5 billion in liquid or otherwise available assets. To reach its $10 billion total, AP included funding that dioceses opted to designate for special projects instead of general expenses; excess cash parishes and their affiliates deposit with their diocese’s savings and loan; and lines of credit, typically with outside banks.

Some church officials said AP was misreading their finances and therefore overstating available assets. They insisted that money diocesan leaders set aside for special projects couldn’t be repurposed during an emergency, though financial statements posted by multiple dioceses stated the opposite.

For its analysis, AP consulted experts in church law and finance. One was the Rev. James Connell, an accountant before joining the priesthood and becoming an administrator in the Milwaukee Archdiocese. Connell, also an expert in church law who is now retired from his position with the archdiocese, said AP’s findings convinced him that Catholic entities did not need government aid.

AP found other internal skeptics. A church pastor in a Western state said he refused to apply even after diocesan officials pressed him, with one questioning why he was “leaving free money on the table.” He requested anonymity because of his diocese’s policy against talking to reporters and concerns about retaliation.

When the pandemic hit, the pastor used parish savings and trimmed expenses. He said he felt a “sound moral conviction” that the federal funds were meant for shops and restaurants that, without it, might close forever.

“We didn’t need it,” the pastor said, “and intentionally wanted to leave the money for those small business owners who did.”