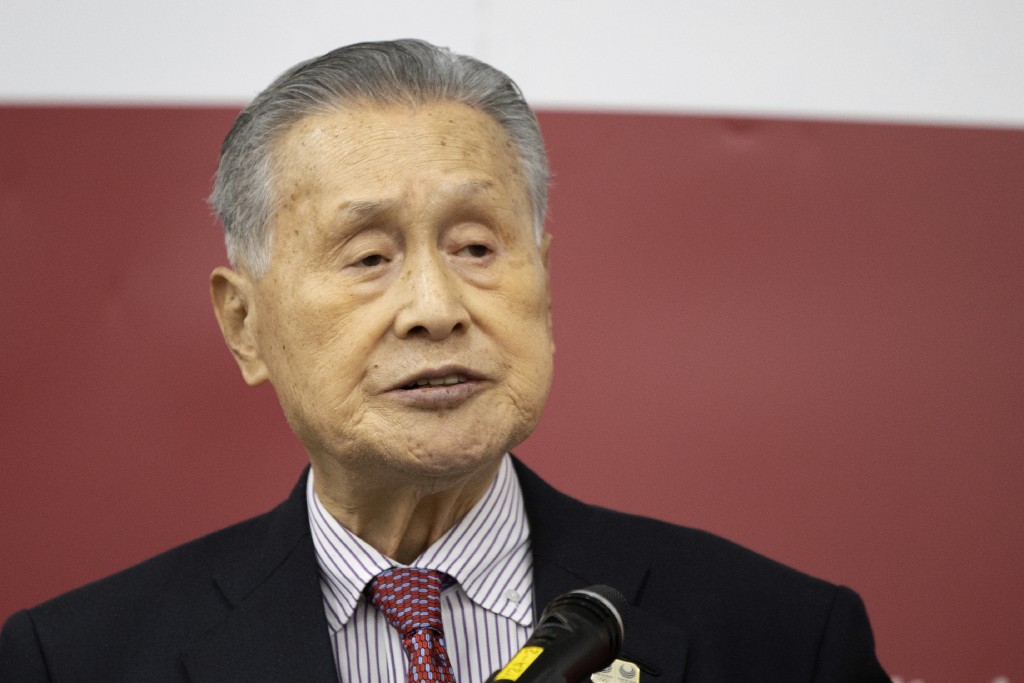 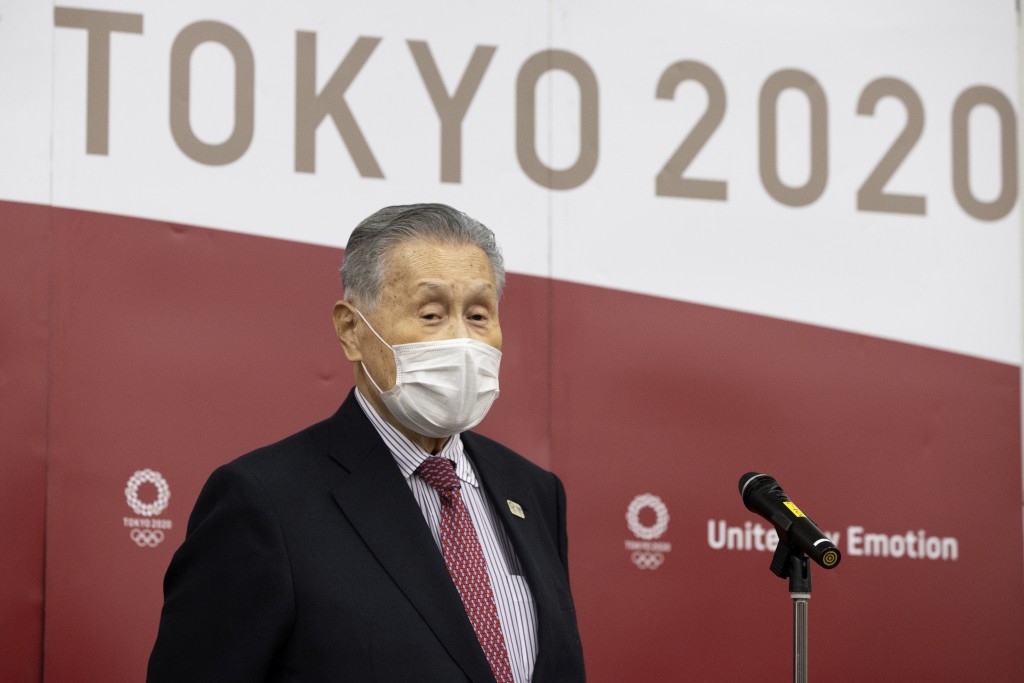 TOKYO (AP) — Derogatory comments about women made earlier in the week by Yoshiro Mori, the president of the Tokyo Olympic organizing committee and a former prime minister, could force him to resign.

It's one more problem the postponed Tokyo Olympics don't need as organizers and the International Olympic Committee try to pull off the games in the midst of a pandemic. They are to open on July 23.

The organizing committee said Thursday it did not have a statement but expected to have one later in the day.

In an on-line meeting of the Japanese Olympic Committee board of directors earlier in the week, Mori was reported by the daily newspaper Asahi Shimbun saying women talk too much in meetings. His comments have created a storm in Japan where women are grossly under-represented in politics and in board rooms.

In an interview with the Japanese newspaper Mainichi published on Thursday, the 83-year-old Mori apologized and suggested he could resign.

“I had no intention to disrespect women," Mainichi reported him saying. “I believe I must carry out my responsibility, but if calls for my resignation grow, I may have to resign.”

He added: “It was careless of me, and I would like to apologize.”

On Tuesday in a on-line meeting, Asahi reported him saying: "Women are very competitive. When one of them raises her hand, they probably think they have to say something, too. And then everyone says something.”

His comment came when he was asked about the presence of few women on the board of the Japanese Olympic Committee.

“If we are going to have more women directors, someone has remarked, then meetings go on for a long time unless we restrict the comments. I’m not saying who that is.”

The Tokyo Olympics he leads are already swamped with problems.

About 80% of Japanese in polls says the games should be postponed or canceled in the midst of a pandemic. They also have spoken out on rising costs that may total more than $25 billion to put on these Olympics.

Yuri Kageyama in Tokyo contributed to this report.