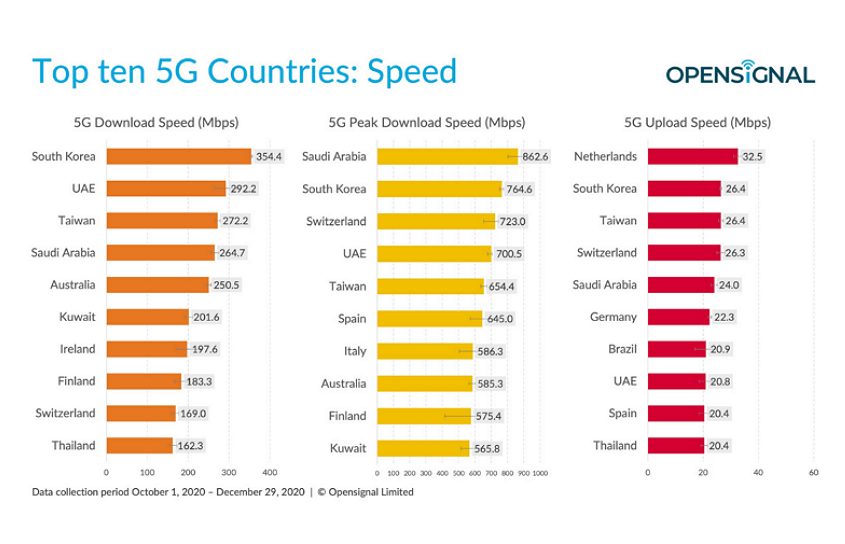 Meanwhile, Taiwan came in second place for its 5G video experience, second only to the UAE. However, Taiwan failed to make it onto the list of the top 10 countries with the best 5G gaming experience.

Gamers are a major target group for operators, which have sought to persuade them to upgrade to 5G connection services. Only five nations in the report scored over 85, which Opensignal rates as "excellent": the Netherlands, South Korea, Ireland, Canada, and Australia.

According to a user experience survey published by Opensignal in December of last year, Taiwan’s FarEasTone was a leader in 5G download speed performance at 206.9 Mbps. It was followed by Chunghwa Telecom (127.5 Mbps), Taiwan Mobile (142.8 Mbps), and T Star (82.6 Mbps). 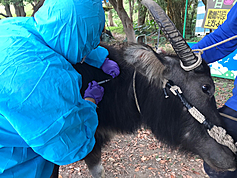