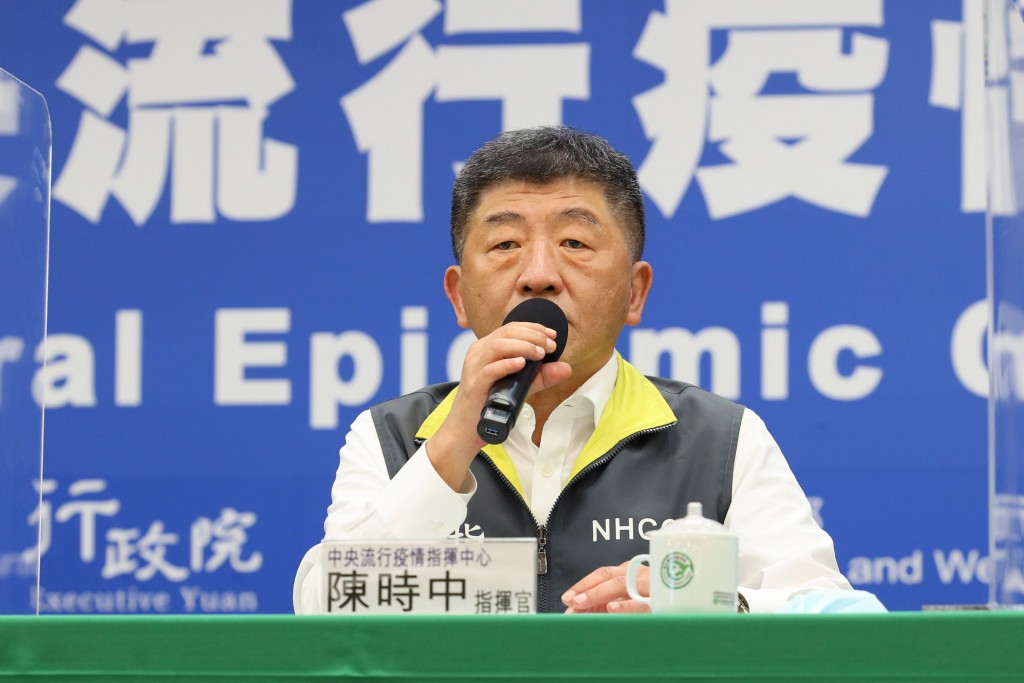 The total number of coronavirus cases in Taiwan now stands at 915, according to the Central Epidemic Command Center (CECC).

Case No. 914 is a Taiwanese woman in her 60s who went to work in the U.S. in September and arrived back in Taiwan on Jan. 30. At the airport, she told the health authorities that after boarding the flight, she had diarrhea. While a first test proved negative, her second test on Tuesday was positive.

A total of 17 passengers who were seated in the rows just in front and behind her have been asked to isolate at home.

A Japanese man in his 50s who arrived in Taiwan for work on Jan. 15 is case No. 915. He did not show any symptoms of the coronavirus during his stay at a quarantine hotel, but as a test organized by his employer on Jan. 30 showed a weak positive, he was quarantined at a hospital.

A laboratory which performed a new analysis of the Jan. 30 test declared the result as positive for the coronavirus. Subsequently, two people in contact with the Japanese man were asked to isolate at home.

Tuesday’s third case, No. 916, is a Taiwanese man in his 20s who left the country in Jan. 2020 to study in the Philippines. After returning to Taiwan on Jan. 26, he developed a sore throat and started coughing during his stay at a quarantine hotel. He informed the health authorities of his condition on Jan. 31 and underwent testing at a hospital the following day, the CECC said.

A total of 35 contacts were located, including passengers on his flight and staff at his hotel. Nine of them have to isolate at home, while the other 26 took the necessary preventive measures and only have to monitor their own health.

The total number of coronavirus cases since the beginning of the pandemic reached 915 on Tuesday, but as one of the officially registered cases, No. 530, was later dismissed, the numbering reached 916.

Of the total tally, 801 cases were imported, 75 were local, 36 originated from the Taiwan Navy’s "Goodwill Fleet," two were infected on board a flight, and one case was classified as unresolved.

The total number of deaths reached eight on Jan. 30, while a total of 75 patients were still being cared for at hospitals, with 832 having been released from care, according to the latest CECC statistics.