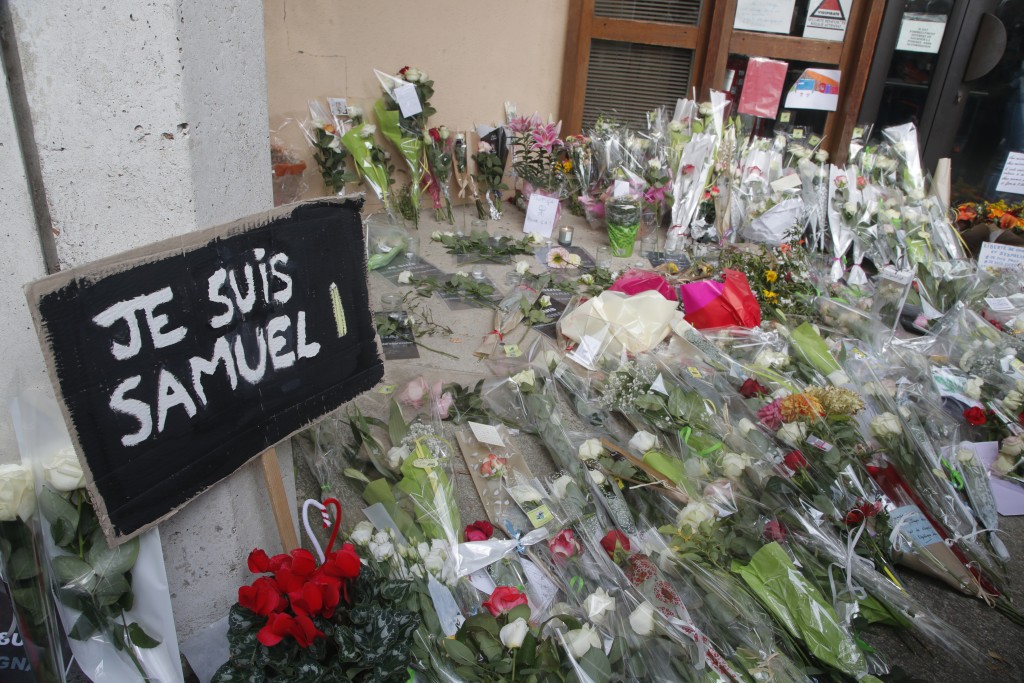 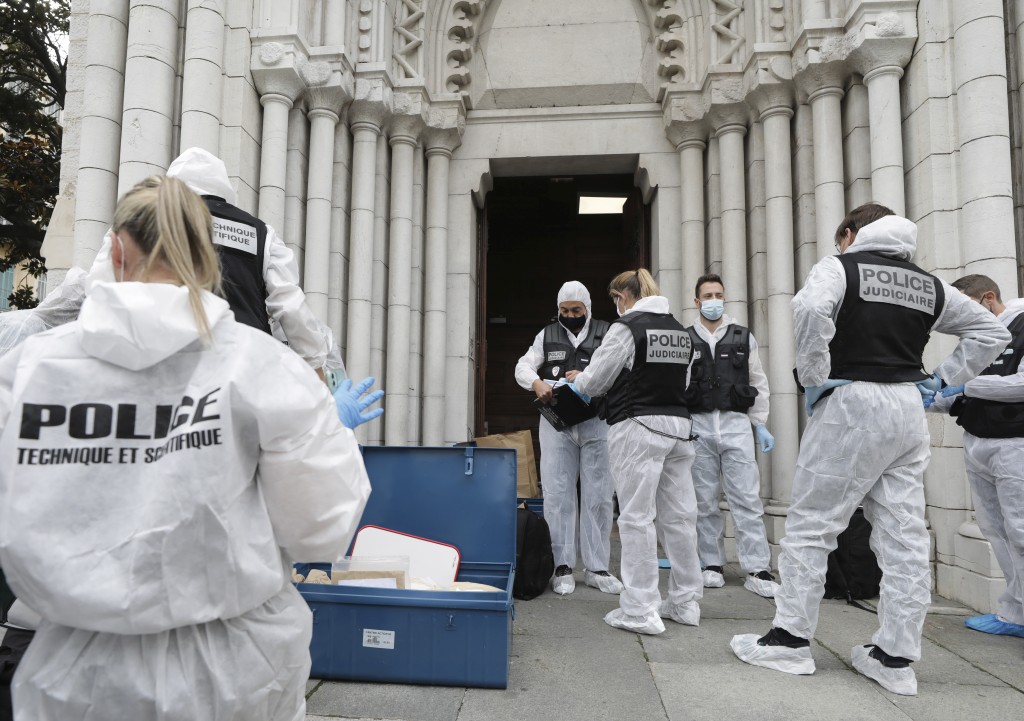 PARIS (AP) — French lawmakers tackle a bill on Monday to dig up radical Islam by its roots in the country, beliefs that authorities maintain are creeping into public services, associations, some schools and online with the goal of undermining national values.

The bill is broad and controversial, with 1,700 proposed amendments, and guarantees heated debate for the next two weeks in the lower house.

It reflects a priority for President Emmanuel Macron, who in an October speech painted a dark picture of a perverse version of Islam, France’s No.2 religion, quietly making inroads and creating a “counter society.”

Interior Minister Gerald Darmanin, a right-leaning member of Macron’s centrist party, took up the mission with zeal. Darmanin wrote a short book to be released in days, “Manifesto for Secularism,” a fundamental value of France that the bill he sponsored is meant to protect.

“Islamism is a Trojan horse hiding the fragmentation bomb of our society,” Darmanin wrote, according to excerpts from the daily Le Figaro. “In the face of such a dangerous and insidious enemy, which we know is far from the religion of the prophet (of Islam), it is normal that public officials take unprecedented measures.”

Multiple terrorist attacks in France by Islamist extremists provide a backdrop for the bill, even if recent attacks were committed by outsiders.

The text applies to all religions but some Muslims say the legislation once again points the finger at Islam.

In ways small and large, the bill seeks oversite in the functioning of associations and mosques, including foreign financing, aiming plug up entry points for Islamist ideology in the lives of Muslims.

Among the 51 articles, the bill aims to ensure that public service employees respect neutrality and secularism, while protecting them against threats or violence.

In a bid to protect children from indoctrination and to do away with underground schools, the text requires all children from age 3 to attend a regular school. Some 50,000 children were home-schooled in 2020, according to French media. But the number of “clandestine schools” where children are reportedly indoctrinated in radical ideology is unknown.

Among other key points, the bill aims to keep a close watch on associations, including those that often run mosques, with measures including one aimed at ensuring that outsiders cannot take control of an association.

Another measure requires associations receiving state funds to sign a “contract of Republican commitment” ensuring they honor French values. Funding must be reimbursed if the contract is broken. While foreign funding for mosques, not uncommon, is not banned, amounts over 10,000 euros ($12,100) must be declared.

If some Muslims feel a new layer of stigmatism, France’s other religions feel collateral damage. Le Monde newspaper reported they were unanimous in their criticism of the treatment of religious associations, which leaders told a parliamentary commission add unnecessary layers of busy work, oversite and suspicion for all faiths.

The law includes an article that Justice Minister Eric Dupond-Moretti has called the “Paty law” after the beheading of school teacher Samuel Paty who showed students in a civics class caricatures of the prophet. It creates a new crime for hate speech online in which someone’s personal details are posted. A Chechen refugee beheaded Paty after information about the teacher was spread online.