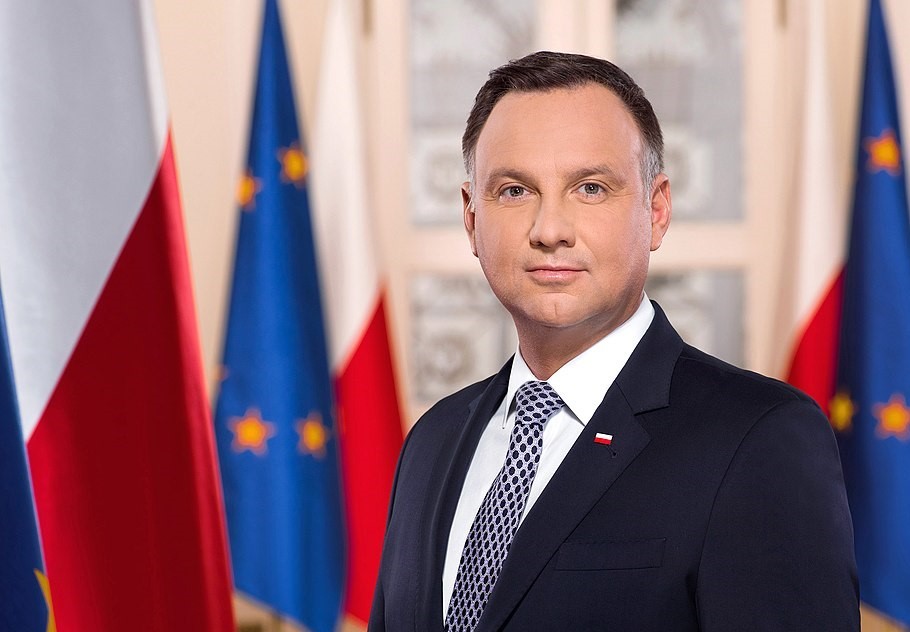 TAIPEI (Taiwan News) — The Ministry of Foreign Affairs (MOFA) announced Sunday (Feb. 2) that the cooperation agreement on criminal matters signed between Taiwan and Poland in June of 2019 has finally been approved by Polish President Andrzej Duda last Thursday (Jan. 28).

In a press release, MOFA noted that the Taiwan-Poland Criminal Justice Cooperation Agreement was jointly signed by Taiwanese and Polish representatives in June 2019. It was also signed by Minister of Foreign Affairs Joseph Wu (吳釗燮), Minister of Law Tsai Ching-hsiang (蔡清祥) and Polish Deputy Minister of Justice Lukasz Piebiak.

MOFA pointed out that the treaty had finally been signed by Polish President Andrzej Duda, thanks to the joint efforts of officials in both countries.

According to the ministry, Poland is the first country in Europe to have signed a criminal justice cooperation agreement with Taiwan. The accord covers five major areas: mutual assistance with criminals, extradition, transfer of criminals, sharing of legal and practical insights, and criminal prosecution and crime prevention information sharing.

MOFA stated that the two sides will strengthen their fight against transnational crime, enhance judicial cooperation, and fully protect individuals on the basis of human rights and the rule of law. The ministry also said that it was pleased to see more bilateral cooperation, including on double taxation, science, and education. 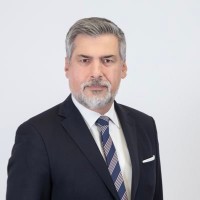 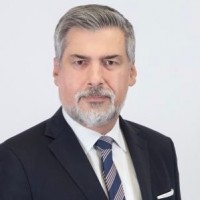 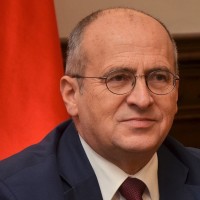