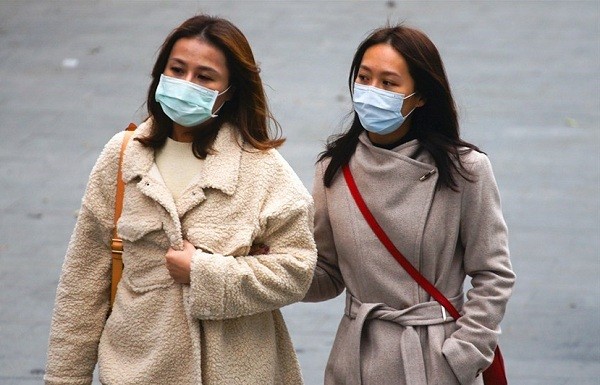 TAIPEI (Taiwan News) — Meteorologist Daniel Wu (吳德榮) said that the weather for Monday (Feb. 1) will be sunny and comfortable across Taiwan before it turns cold and wet for areas north of Taoyuan on Tuesday (Feb 2.) and Wednesday morning.

The meteorologist forecast that another cold air mass will affect northern Taiwan from Tuesday to early Wednesday morning, lowering temperatures as much as 10 degrees compared with daytime temperatures on Monday. Occasional showers are also forecast for areas north of Taoyuan.

Other areas will only be slightly affected, with slightly lower temperatures and partly clear skies, according to Wu.

The cold air will decrease in intensity from Wednesday to next Monday (Feb. 8), and during this period, temperatures will gradually rise and the weather will be stable, warm, and sunny. However, he pointed out that diurnal temperature variations may also reach 15 degrees.