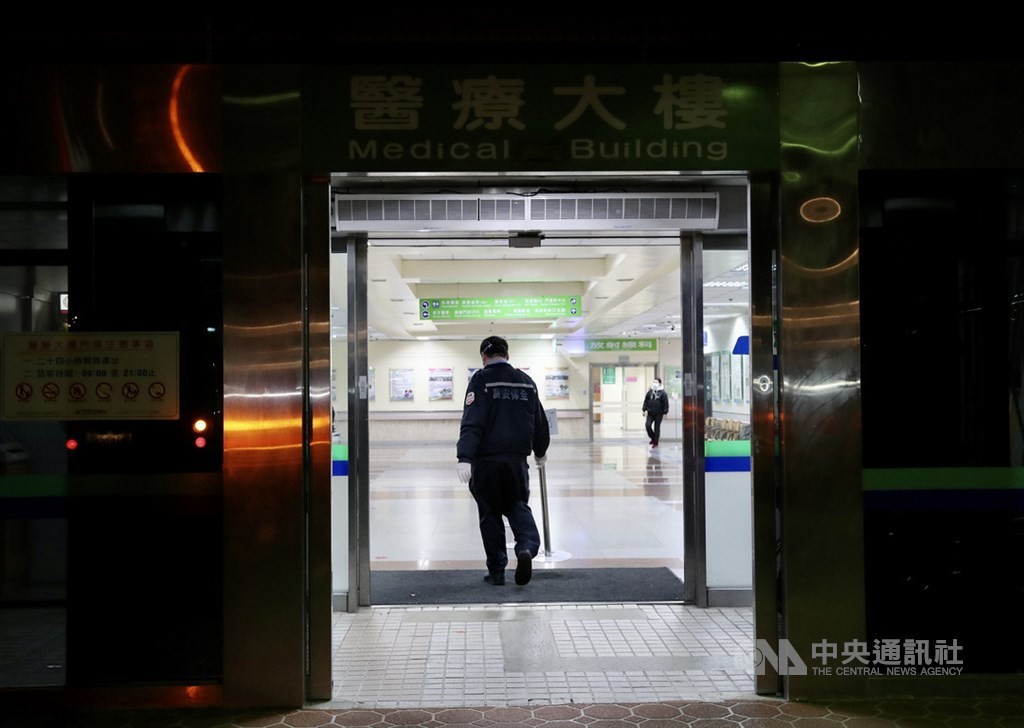 TAIPEI (Taiwan News) — One of the four new domestic coronavirus (COVID-19) infections confirmed Saturday (Jan. 30) occurred at a hospital in Taoyuan City different from the one where a cluster involved 18 other patients, according to officials.

The Taoyuan General Hospital was the focus of a recent domestic outbreak affecting 18 people, including a woman in her 80s who became Taiwan’s eighth virus fatality on Friday (Jan. 29). However, one of the new patients confirmed Saturday, case No. 908, had been infected during a visit to another hospital in Taoyuan City, CNA quoted the Central Epidemic Command Center (CECC) as saying.

On Jan. 23, the man in his 50s accompanied his mother to the hospital and stayed there for about an hour. While in a waiting room they were in contact with the person later designated as case No. 889 for about 20 minutes, the CECC said.

When they went to pick up their medicines, the mother was closer to the infected individual, yet she tested negative, according to CECC chief Chen Shih-chung (陳時中). The man was told to isolate at home and was still asymptomatic, even though his latest test turned out positive for the virus.

Chen emphasized the hospital had been disinfected after his visit, and the case did not pose any special risks. A total of 160 contacts for case No. 908 have been told to isolate, the authorities said.