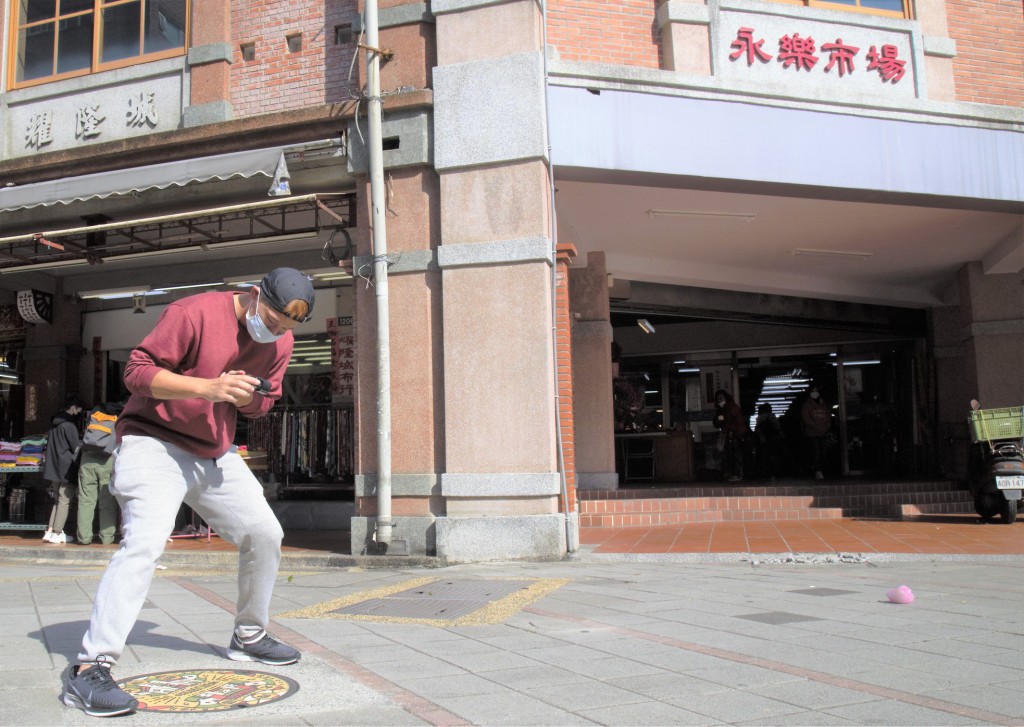 TAIPEI (Taiwan News) — Fancy manhole covers are now part of the magical mystery Taipei tour, after a city government drive to spruce up the metropolis and provide tourists with some fun culture and history.

The capital's Hydraulic Engineering Office (HEO) is responsible for 25 new manhole covers that have eight basic designs. The patterns — featuring dragons, temples, and references to local specialties — are intended to symbolize the surrounding area.

In Nangang District, for example, the manhole lids have pictures of the newly constructed Taipei Music Center and high-speed rail trains. An online map has also been created for residents and tourists to find the new works of municipal art and learn more about the areas they are in. "We hope that we can resonate with people through those small designs," HEO official Liu Po-ting (劉柏廷) was quoted as saying by CNA.

The manhole cover improvement project was started in 2012, and last year there was a Taipei Manhole Cover Design Exhibition. There are approximately 16,000 manhole lids in Taipei.

The idea comes from Japan, originally, when municipalities were allowed to come up with designs for their own manhole covers, in 1985. This has over time turned into a big deal, with coffee table books featuring designer drain lids and manhole cover societies springing up all over the country.