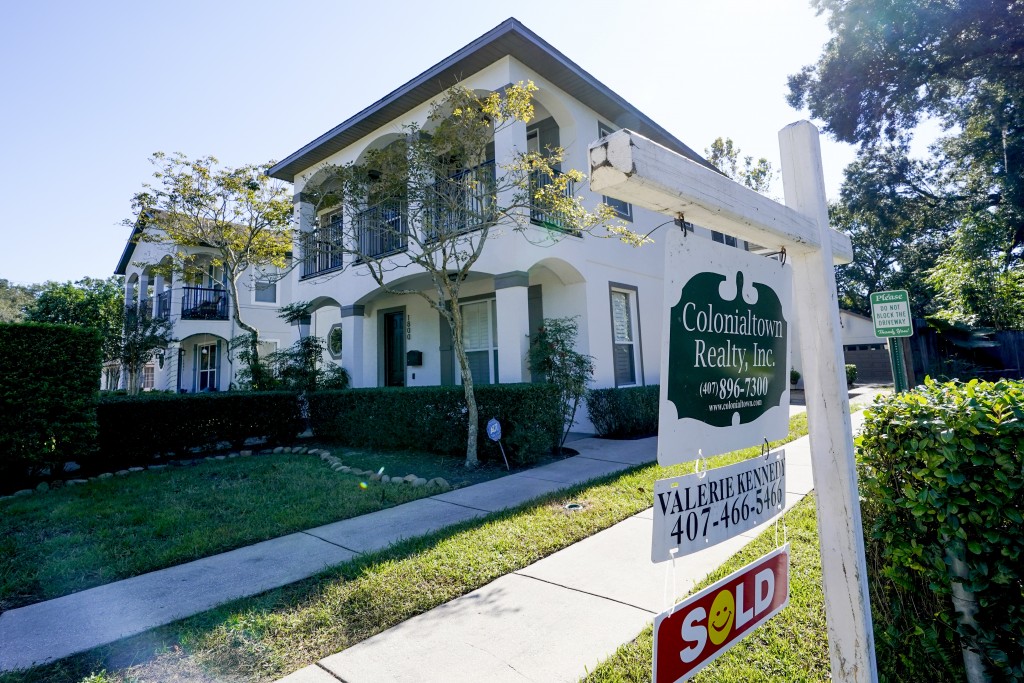 SILVER SPRING, Md. (AP) — The number of Americans who signed contracts to buy homes declined slightly for the fourth straight month, but it was still a record high for December.

The National Association of Realtors index of pending sales dipped 0.3% to 125.5 in December, an all-time high, according to the Friday report. An index of 100 represents the level of contract activity in 2001. Contract signings last month rose 21.4% over December 2019.

Contract signings are considered a barometer purchases that will take place the next one to two months. While it's not always completely accurate, Friday's report would suggest a strong winter for the housing market.

Thanks to a sizzling summer market that continued into fall, the housing market has largely weathered the economic downturn, even with a huge spring decline due to the coronavirus outbreak.

Historically low interest rates are drawing prospective buyers into the market, but prices for both existing and new homes have risen significantly the past year as supply remains near all-time lows.

The median sales price for an existing home was $309,800 in December, up 12.9% from a year ago. Prices for a new home have risen about 8% in the past year, some of that because of the sharp increase in the cost of framing lumber.