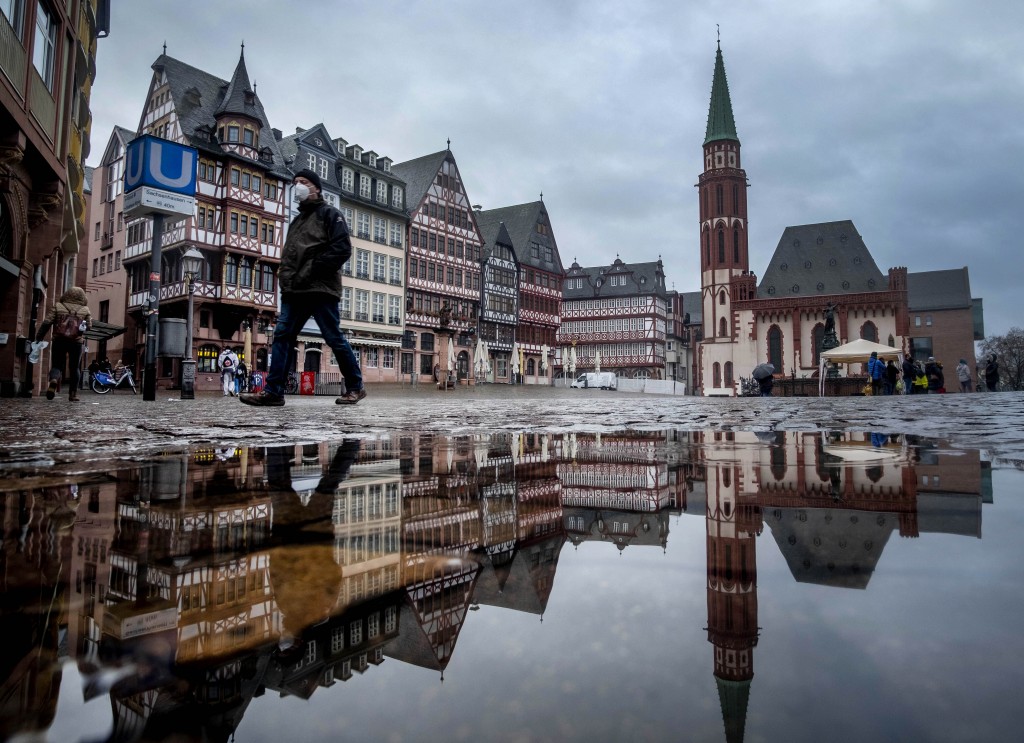 BERLIN (AP) — Germany's job market performed unexpectedly well in January, according to statistics released Friday, though lockdown measures meant to slow the spread of the coronavirus continue to leave their mark on Europe's largest economy.

The unemployment rate in January remained unchanged at 6% when adjusted for seasonal factors, with 41,000 fewer people out of work, according to the Federal Labor Agency.

Economists had been predicting a slight uptick in number of unemployed and a rise in the adjusted rate to 6.1%.

In unadjusted terms, the headline figure in Germany, the January unemployment rate rose to 6.3% from 5.9% in December, with some 193,000 more people registered as jobless for a total of some 2.9 million out of work.

“All in all, the labor market remained in robust condition in January,” said Federal Labor Agency head Detlef Scheele. “But the measures meant to contain the coronavirus are leaving their mark.”

Like many countries, Germany has implemented widespread restrictions meant to slow the spread of the coronavirus, including shutting restaurants for all but takeout and delivery, bars, and leisure and sports facilities.

Rises in unemployment in Germany, which has Europe’s biggest economy, and elsewhere on the continent have been moderate by international standards. That is because employers are making heavy use of salary support programs, often referred to as furlough schemes, which allow them to keep employees on the payroll while they await better times.

In Germany, the labor agency pays at least 60% of the salary of employees who are on reduced or zero hours.