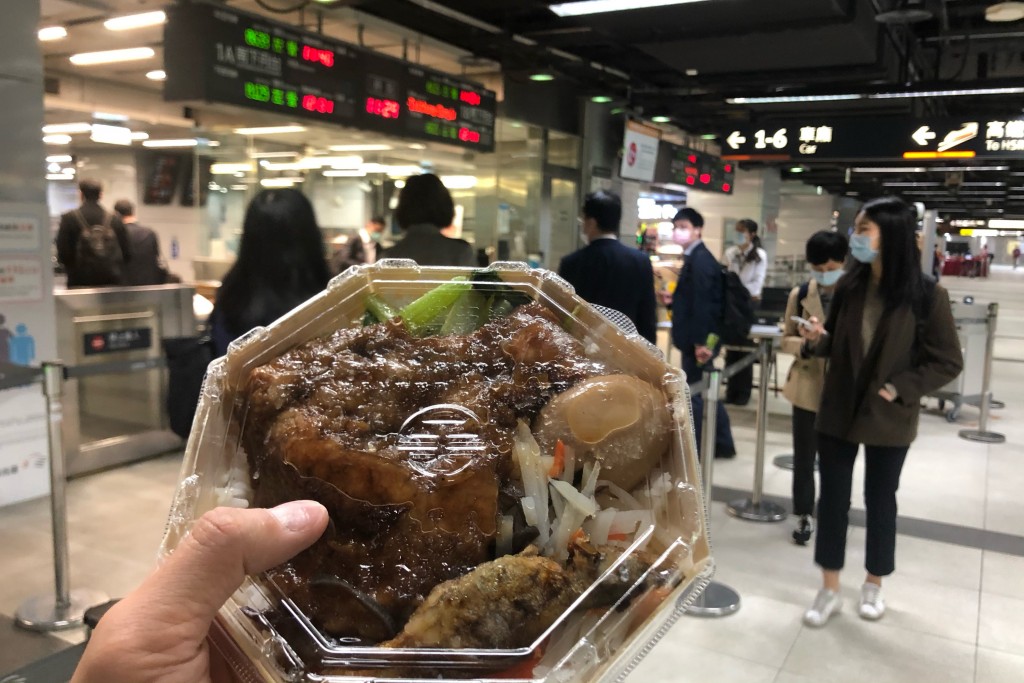 Amid a spike in COVID-19 infections stemming from a cluster at Taoyuan General Hospital, the Ministry of Transportation and Communications (MOTC) received notification from the Central Epidemic Command Center (CECC) Friday that a ban on eating and drinking on trains should go into effect Feb. 1. In addition to trains, MOTC said the ban will apply to long-distance buses, domestic flights, ferries, and post offices.

Exceptions include sightseeing trains, fixed dining areas on ferries, and international and cross-strait flights. Exceptions to the rule include drinking water, taking medicine, and breastfeeding.

The ministry stated that individuals with special dietary needs will be allowed to temporarily remove their masks so as to meet their special meal requirements. However, they must maintain a proper social distance from strangers or eat in an area that has a barrier in place to separate them from other individuals.

In addition to a prohibition on the consumption of food or beverages, the MOTC stated that during the Spring Festival, from Feb. 8 to Feb. 16, THSR will cancel open seating and switch to assigned seating. Meanwhile, TRA will limit the number of standing room-only tickets on intercity trains to 120 per train, which is the equivalent to 15 per car.

During the Spring Festival, cleaning and disinfection efforts will be doubled at airports, TRA trains, THSR trains, long-distance buses, national highway rest areas, ferries, and sightseeing areas. The ministry said that during this period, parts of station halls will be temporarily closed and activities suspended to avoid large gatherings of people.