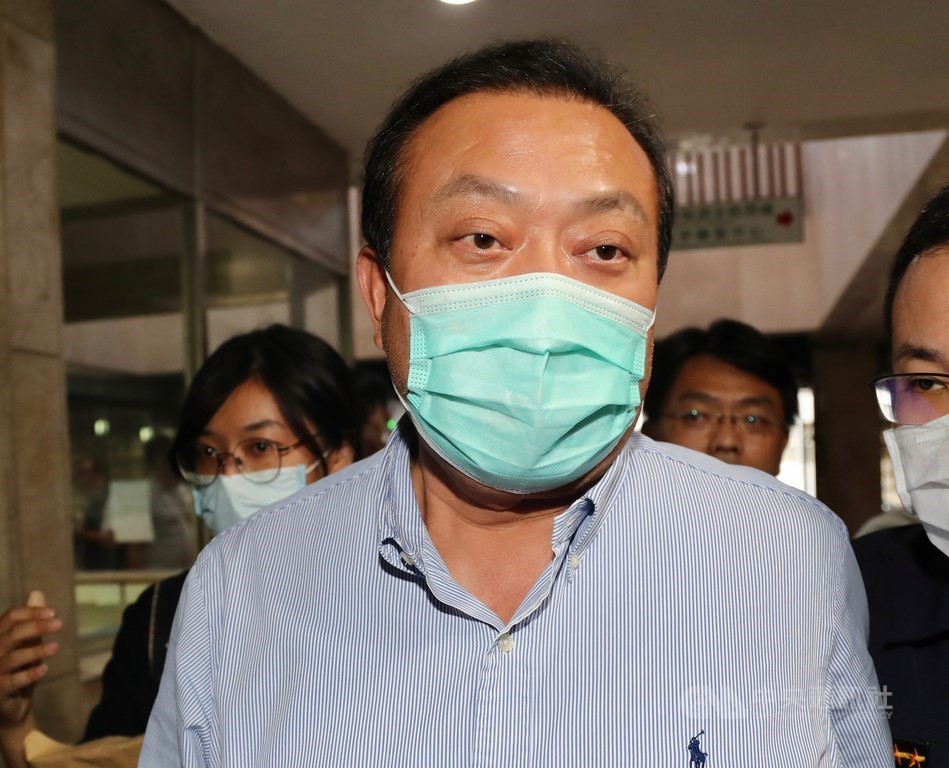 Along with legislators from other political parties, Su has been accused of accepting bribes from businessman Lee Heng-lung (李恆隆) to influence the government and help him regain control over the Sogo department store chain. Su, a member of an influential family in Pingtung County, took NT$25.8 million, according to prosecutors.

The only other suspect still detained, his aide Yu Hsueh-yang (余學洋), saw bail set at NT$1.5 million, the Liberty Times reported. Following almost six months of detention, Su will have to report to a local police station each Monday and will be barred from moving house or traveling overseas or out to sea, but he will be able to spend the Lunar New Year holiday at home.

At Friday’s bail hearing, prosecutors argued that even though questioning has been completed and there is little likelihood of the suspects destroying evidence, there is still a risk they might flee the country. Both Su and Yu claim they are innocent, so there is still a reason to keep them behind bars, according to the prosecutors.

A power struggle for control over Sogo between the original owner, Pacific Construction Group, and Far Eastern Group, started two decades ago. Lee, then-chairman of Pacific Distribution Investment Co., also became involved and claimed his company was the rightful owner and not Far Eastern.

The most recent scandal involving the battle for Sogo consists of allegations that Lee paid off lawmakers from three different parties and one independent. 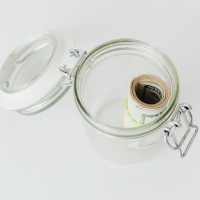 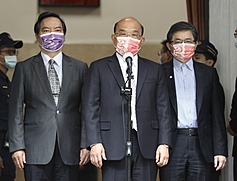 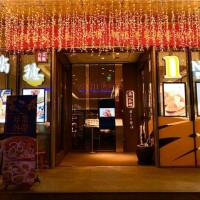 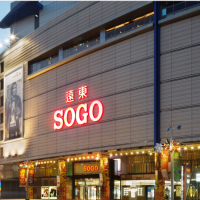 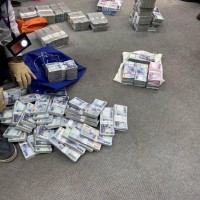