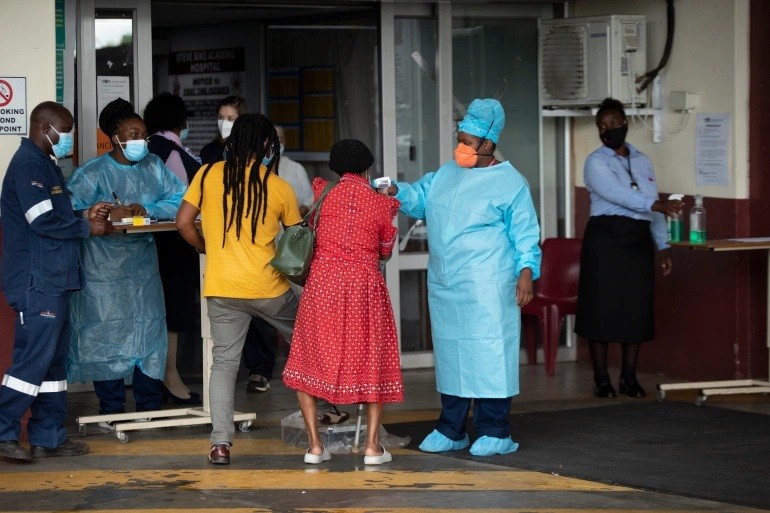 Each had submitted the negative result of a test taken within three days of their flight, and each was sent directly to their residence upon arrival in Taiwan.

Chen said that case nos. 897, 898, and 899 are all female migrant workers from the Philippines in their 30s who came to Taiwan for work Jan. 14 and have been asymptomatic since their arrival. As their quarantine was set to end, they underwent a coronavirus test on Jan. 27 and were diagnosed on Jan. 29.

Since all three have been asymptomatic and did not have any contact with others during their quarantine, no contacts have been listed for them. According to Chen, case no. 900 is a Taiwanese man in his 60s who went to South Africa to visit relatives in October of last year. He returned to Taiwan on Jan. 12.

On Jan. 19, he began to experience a sore throat, nasal congestion, and cough and took over-the-counter medication. He reported the symptoms to health department officials on Jan. 2, but because his condition had improved after taking medication, he did not seek medical attention.

When his quarantine expired on Jan. 27, he went to a hospital to undergo a coronavirus test and was diagnosed on Jan. 29. The health department has only identified one contact in his case: a family member who had been staying at the same residence.

However, because the two were staying on separate floors with the activity space separated, the relative has only been asked to implement self-health monitoring.

Up until now, seven individuals have succumbed to the disease, while 813 have been released from hospital isolation, leaving 79 patients still undergoing treatment.