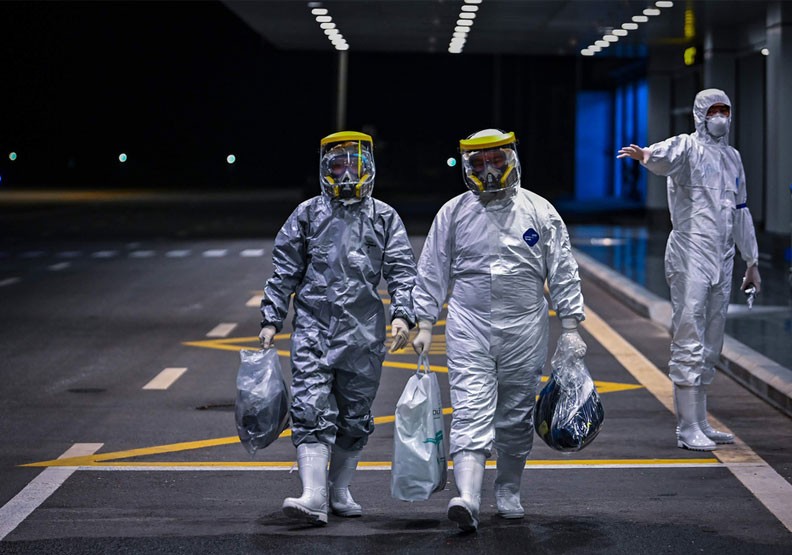 TAIPEI (Taiwan News) — Out of 100 new local cases in a coronavirus outbreak in Vietnam announced on Friday (Jan. 29), 84 were reportedly employees of a Taiwanese-owned factory.

On Friday, Vietnam's Ministry of Health announced that 84 employees of the Taiwanese-owned Vietnam Poyun Electronics Co. (珀韻) factory in Hai Duong Province had tested positive for COVID-19 that day, reported VnExpress. The ministry fears the latest outbreak in Hai Duong, which is 57 kilometers east of Hanoi, could be worse than the one that occurred in Da Nang last July.

One Poyun employee in New Taipei City's Zhonghe District told CNA the company had been notified of the incident but that none of the cases in Vietnam had recently been to Taiwan. The Taiwanese managers at the factory in Vietnam are said to be observing local epidemic prevention measures.

The Ministry of Health said that 72 patients from the factory are linked to case no. 1552, a 34-year-old female employee who returned from Japan last week. She came in contact with another female colleague who had been diagnosed with the virus after she arrived from Japan last week. It is not yet certain who was first infected or by whom, according to VnExpress.

The company has two factories in the Hai Duong Province cities of Chi Linh and Kim Thanh. Vietnamese employees of the Chi Linh factory said there are more than 2,300 workers at the plant and that 2,100 have been tested for the coronavirus thus far.

CNA cited sources saying that after receiving a notification from Vietnamese authorities on Jan. 27, Poyun started disinfection on its own and prohibited personnel at the two factories from interacting. The authorities further requested that personnel at the Chi Linh factory not enter or leave the facility as of noon on Thursday.

Also on Thursday, officials announced that the city of Chi Linh, which has a population of 220,000, will be put under lockdown for 21 days. Since the start of the pandemic, the company has required masks to be worn, monitored workers' temperatures, carried out disinfection measures, and separated workers during meals.