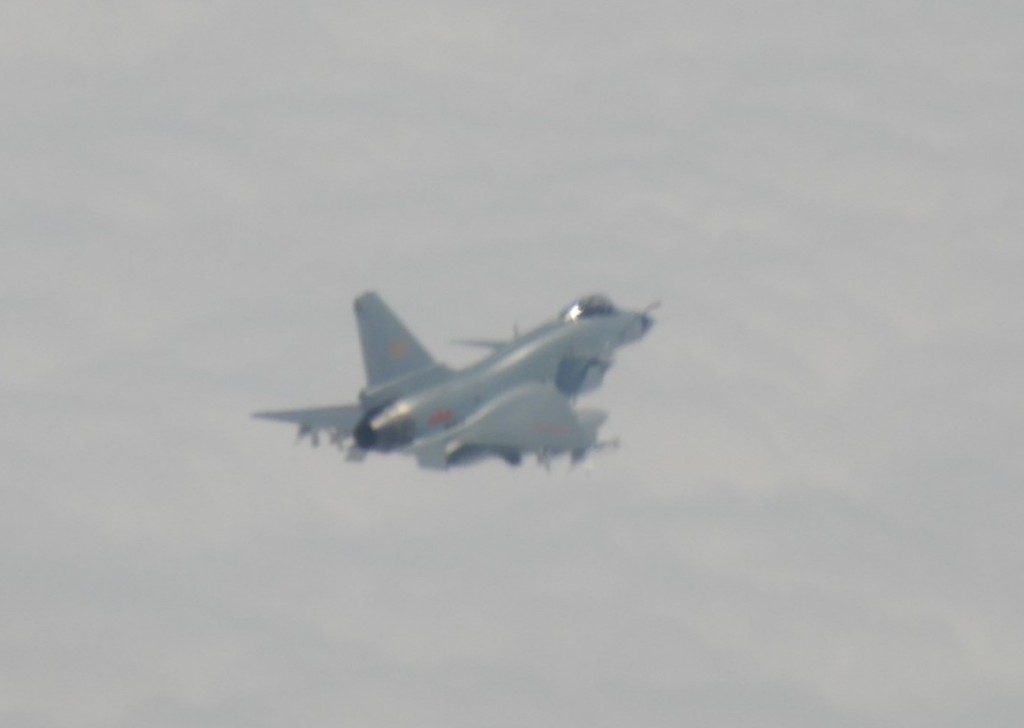 Since mid-September of last year, Beijing has been regularly sending planes into the ADIZ, with most instances occurring in the southwest corner and consisting of one to three aircraft, usually reconnaissance planes.

When asked about last weekend’s increased military activity, Chinese Defense Ministry spokesman Wu Qian (吳謙) lashed out at Taiwan, threatening “independence means war,” Reuters reported. He said, “The military activities carried out by the Chinese People’s Liberation Army in the Taiwan Strait are necessary actions to address the current situation in the Taiwan Strait and to safeguard national sovereignty and security.”

In response, Taiwan’s Mainland Affairs Council said Beijing should think carefully and not underestimate the country’s determination to defend its sovereignty and uphold freedom and democracy. The U.S. Pentagon reaffirmed its longstanding support for Taiwan’s self-defense on Thursday.

Pentagon spokesman John Kirby said there is no reason tensions between Taiwan and China “need to lead to anything like confrontation.” Kirby stated the U.S. is obligated to contribute to Taiwan's defense, adding “I think you’re going to see that continue.” 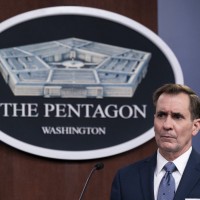