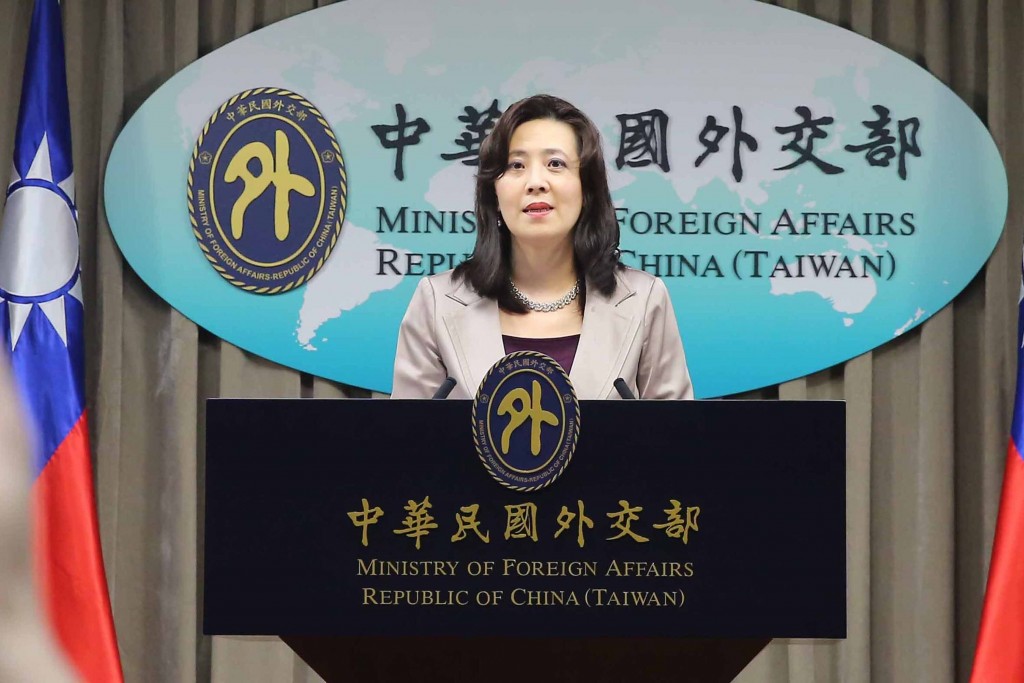 TAIPEI (Taiwan News) — Taiwan said on Thursday (Jan. 28) that its arms sale deals previously approved by the Trump administration are proceeding as scheduled.

President Joe Biden has paused some of the other arms sales approved by his predecessor during his final months in office, reports said. U.S. Secretary of State Antony Blinken confirmed the news on Wednesday (Washington time), describing a review of the pending arms sales as a typical move for a new administration.

Blinken did not name specific countries with which the U.S. has put a pause to their arms sale deals. He added that the steps taken are intended "to make sure that what is being considered is something that advances our strategic objectives, and advances our foreign policy."

According to reports, the U.S. government is temporarily freezing deals with Saudi Arabia and the United Arab Emirates that involve sales of fighter jets and smart bombs.

Joanne Ou (歐江安), spokesperson for the Ministry of Foreign Affairs (MOFA), said at a briefing on Thursday that the ministry has so far not received any notice from the U.S. regarding changes made to the weapons deals. She said communications between the Taiwanese government and the new U.S. administration remain smooth.

Ministry of National Defense Spokesman Shi Shun-wen (史順文) also responded that all the U.S. arms sale packages to Taiwan are proceeding as planned.

During the Senate confirmation hearing last week, Blinken noted that the Biden administration stands by the American commitment to Taiwan and will make sure that Taiwan has the ability to defend itself against aggression.