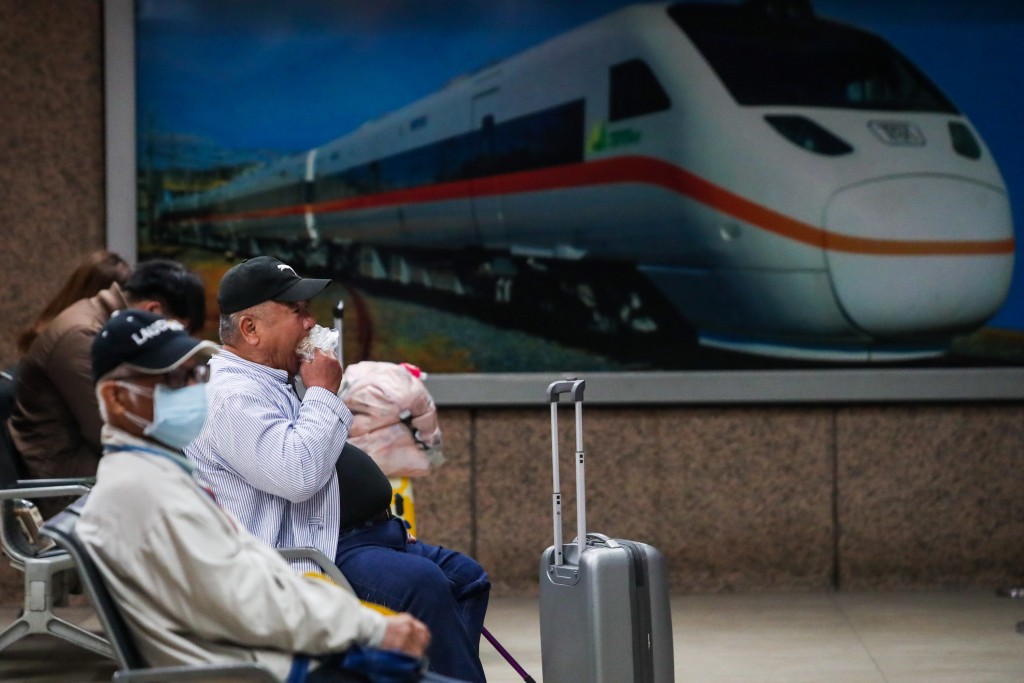 TAIPEI (Taiwan News) — Eating and drinking will be banned on Taiwan Railways Administration and Taiwan High Speed Rail trains in order to prevent the spread of the coronavirus during the Lunar New Year holiday, the authorities announced Thursday (Jan. 28).

The ban is expected to be extended to long-distance buses, flights, and ferry services. However, drinking water, taking medicine, and breastfeeding will still be allowed, the Liberty Times reported.

The ban will be in force during the Lunar New Year holiday from early to mid-February, when many Taiwanese will be visiting relatives and traveling.

The Central Epidemic Command Center (CECC) pointed out that the ban will not apply to station platforms, waiting areas, or restaurants inside stations and airports.

The CECC added that it has yet to determine the exact dates of the ban. The official Lunar New Year holiday lasts from Feb. 10-16.

The food ban is one of several pandemic prevention measures to be implemented following a domestic outbreak of the coronavirus at Taoyuan General Hospital. So far, 15 people are confirmed to have been infected, but no new infections have been reported in the past four days, the CECC said Thursday.