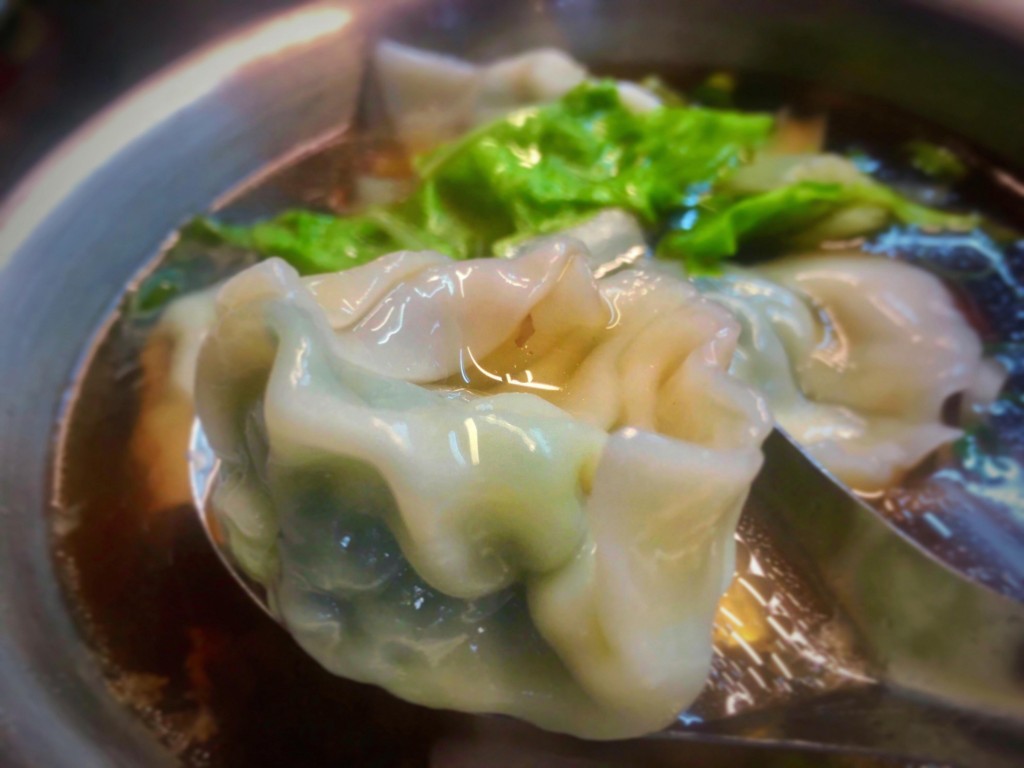 TAIPEI (Taiwan News) — An American researcher captured this photo of a piping hot bowl of dumplings he ordered at a Taipei night market.

Philip Chang, 30, told Taiwan News he had taken the photo on Jan. 20 at the Shuangcheng Street Night Market in Taipei's Zhongshan District and posted it to his Instagram page (@havephonewilltravel) that day. Chang, who is a researcher at National Taiwan University (NTU) said the name of the dish is Beef Dumpling Soup (牛肉湯餃).

He said that the meal consists of dumplings filled with pork and leeks that are then boiled in a beef bone broth. What is special about the dumplings is that they are made on the spot, according to Chang.

"As you're eating the dumplings, the leeks spill over into the soup, and the way it comes together with the steaming medicinal broth is like a fresh breath of home cooking," said Chang. He added that the savory hot medley is the "perfect cold-weather dish." 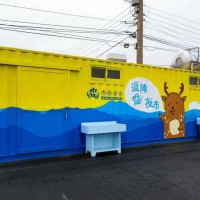 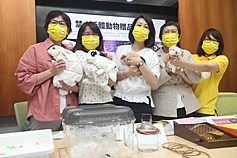 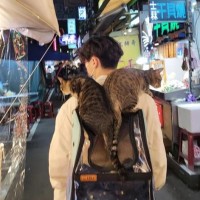