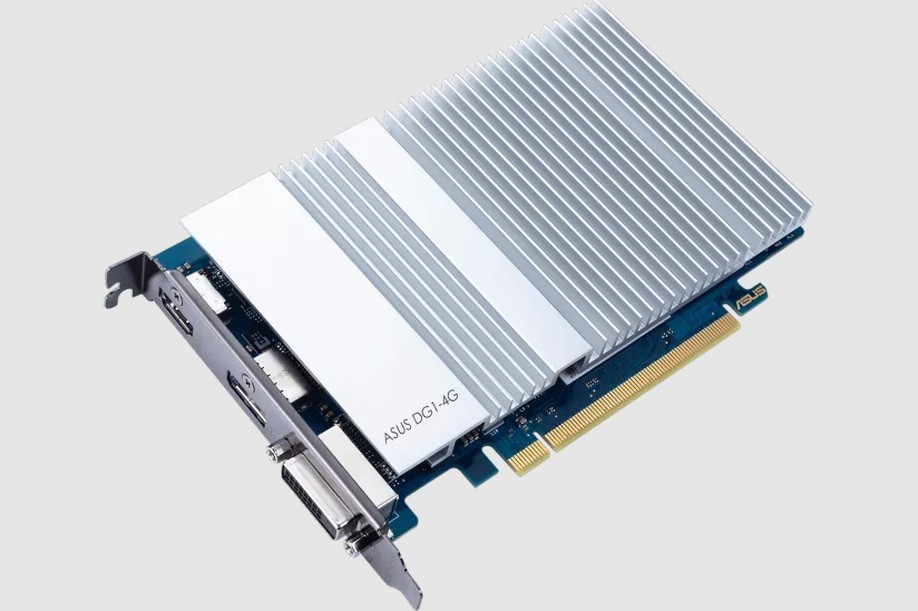 TAIPEI (Taiwan News) — Intel has teamed up with Asus and other graphics card producers to release its first desktop graphics cards in more than 20 years on Monday (Jan. 26).

Intel announced it co-designed and worked with two partners, including Asus, to launch the Iris Xe discrete desktop graphics cards. The new GPUs are primarily targeted for mainstream desktop PCs in addition to small- and medium-sized businesses.

Customers will not be able to buy the new desktop GPUs to build their own custom rigs, as Intel will be shipping them out with pre-built PCs instead. The GPUs are not meant for gaming; rather, Intel is marketing them for the “high-volume, value-desktop market with improved graphics, display, and media acceleration capabilities.”

The cards come with three 4K display outputs for multiple monitors, in addition to HDR support and AI capabilities, according to The Verge. They also support decoding AV1 content and come with 4 GB of video memory and 80 execution units.

In October of last year, Intel released its first laptops with the Iris Xe Max graphics chips by Acer, Asus, and Dell, according to Engadget. The company also announced in 2020 that it is working on a gaming GPU — the Intel Xe-HPG — that is expected to launch sometime this year to take on rivals AMD and Nvidia. 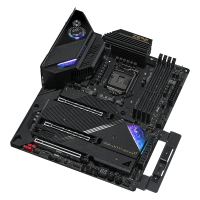 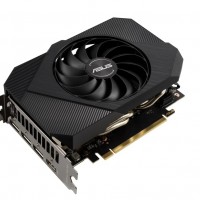 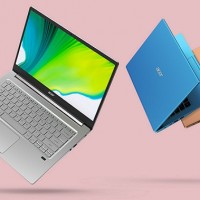