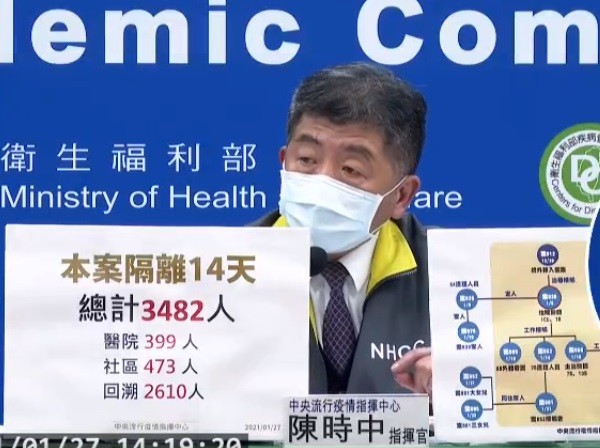 On Wednesday, Health and Welfare Minister and CECC head Chen Shih-chung (陳時中) announced three new imported coronavirus cases, raising the total number of cases in Taiwan to 893. The latest infections include a Filipino migrant worker, a Burmese fisheries worker, and a Taiwanese national.

Each had submitted negative results of tests taken within three days of their flight, and each was sent directly to their residence or an epidemic hotel upon arrival in Taiwan.

Chen stated that case No. 892 is a male migrant worker in his 30s from the Philippines. He came to Taiwan for work on Jan. 6.

As his quarantine was set to end, he was tested for the coronavirus on Jan. 19 and the result was negative. After his quarantine ended, he was transported to a dormitory where he underwent his self-health monitoring period.

At his company's request, the man underwent another test for the coronavirus at his own expense on Jan. 25 and he was diagnosed with COVID-19 on Jan. 27. Because he is asymptomatic and did not come into contact with others during his quarantine and self-health monitoring phase, no contacts have been listed in his case.

Case No. 893 is a male fisheries worker from Myanmar who came to Taiwan for work on Jan. 3. When his quarantine ended on Jan. 18, he was transported to another location to begin his self-health monitoring period.

Because he was slated to join a ship's crew for work, he was taken by a special vehicle to a hospital on Jan. 25 to undergo a test for the coronavirus at his own expense. He was then confirmed with COVID-19 on Jan. 27.

The health department has listed a total of 27 contacts in his case, including 12 who have been told to undergo home isolation, while the remaining 15 have been asked to start self-health monitoring.

On Jan. 19, she began to experience a cough, runny nose, and sore throat. Her symptoms appeared to improve after she took over-the-counter medication.

However, on Jan. 24, she suffered from diarrhea and fever. On Jan. 25, she proactively notified authorities of her symptoms and she underwent a coronavirus test.

She tested positive for COVID-19 on Jan. 27. The CECC stated that her contacts from her flight have been identified, but it did not state how many there are.

Up until now, seven individuals have succumbed to the disease, while 803 have been released from hospital isolation, leaving 83 patients still undergoing treatment in Taiwan. 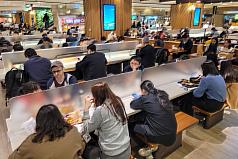 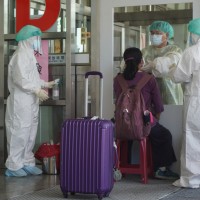