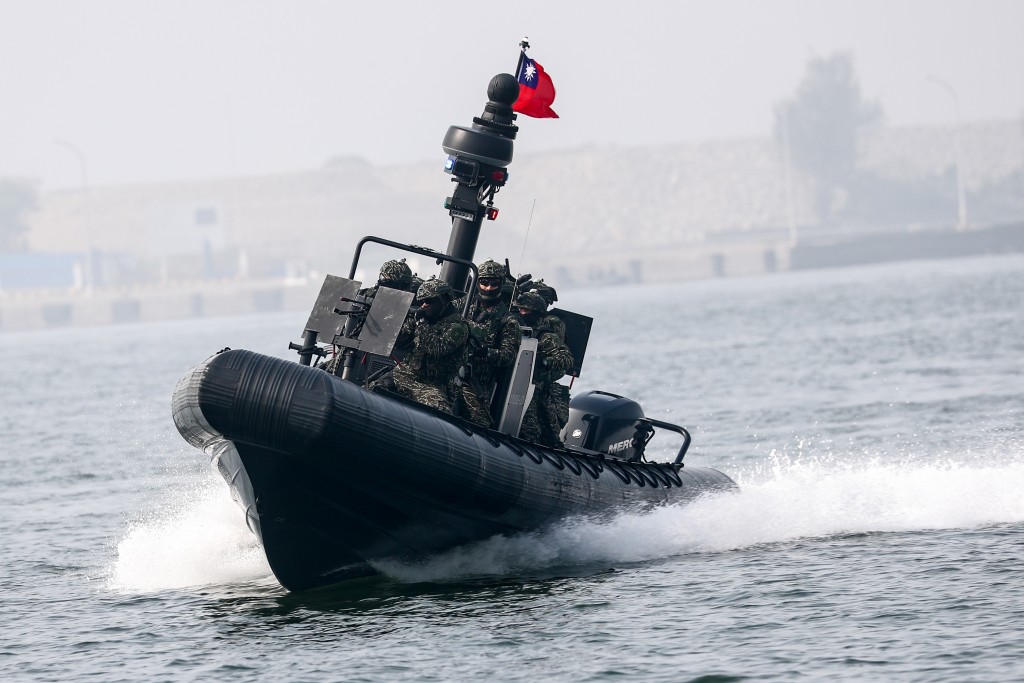 TAIPEI (Taiwan News) — In the latest example of Taiwan’s drive to produce its own weapons systems, the Marines unveiled the M109 fast assault boat during drills in Kaohsiung Wednesday (Jan. 27).

The watercraft was specially designed to withstand maritime conditions near Taiwan and will be fitted with thermal imaging systems supplied by Kaohsiung-based Kolead Aerospace Co., Ltd., CNA reported.

As part of preparations for next month’s Lunar New Year holidays, the Navy staged exercises at its harbor in Zuoying, Kaohsiung City involving the detection and elimination of mines.

The M109 was only recently delivered to the Navy by Karmin International Co., Ltd. and Wednesday’s drills marked its first public appearance.

The M109 will initially patrol an area within 3 nautical miles from Taiwan's coastline, while it can also be mobilized to counter ship hijackings, remove obstacles at sea such as mines, and conduct beach landing operations. In addition to being used by special forces, the boat can also be deployed for rescue missions, officials emphasized.

Each vessel has a length of 11.2 meters and a width of 3.2 m. It can transport eight to 10 fully armed soldiers and is capable of reaching a top speed of 46 knots, the Navy said. 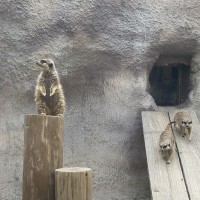