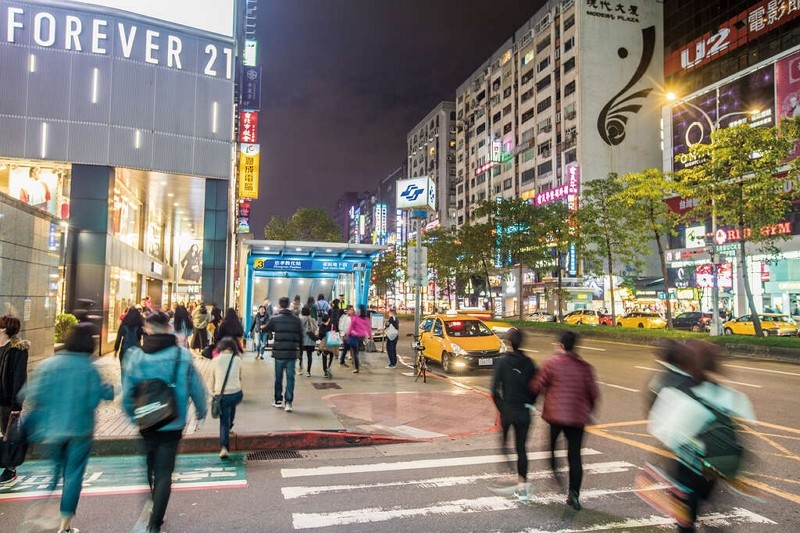 TAIPEI (Taiwan News) — Taipei has introduced a three-tiered emergency response as the country braces for a possible surge in coronavirus cases associated with a hospital outbreak in nearby Taoyuan.

At least 51 people in Taipei, including patients transferred from the cluster epicenter Taoyuan General Hospital, are being quarantined. They will not be cleared to leave until they have isolated for 14 days and tested negative for COVID-19, Taipei Mayor Ko Wen-je (柯文哲) said on Facebook Tuesday (Jan. 26).

Last October, the capital implemented standard operating procedures in the event of a major outbreak. The occurrence of a single domestic case in Taipei with an unknown source will prompt restrictions on gatherings of more than 100 people, senior dining programs, and commercial events as well as stricter cautionary measures at family and medical institutions.

If more than 15 cases are reported in a week, the city will close event venues and initiate remote working. Workplaces and classes will be suspended if more than 1,000 domestic cases have been confirmed in Taipei in a short period of time, Ko added, without defining what constitutes a "short" period.

Taoyuan and New Taipei have suspended dining services for the elderly and winter break activities for students amid the heightened alert for virus transmission. Taipei has yet to introduce similar measures but is adjusting relevant measures on a continual basis, CNA quoted Taipei City Spokesperson Vicky Chen (陳智菡) as saying.

Taiwan saw over 19,000 nationals return for the Lunar New Year holiday last week alone, and there are currently 10,017 Taipei residents under quarantine, the highest in the country, Ko said Wednesday (Jan. 27). With the increasing anti-pandemic workload, he urged the central government to beef up border control and disclose the number of arrivals so local governments can be better prepared.