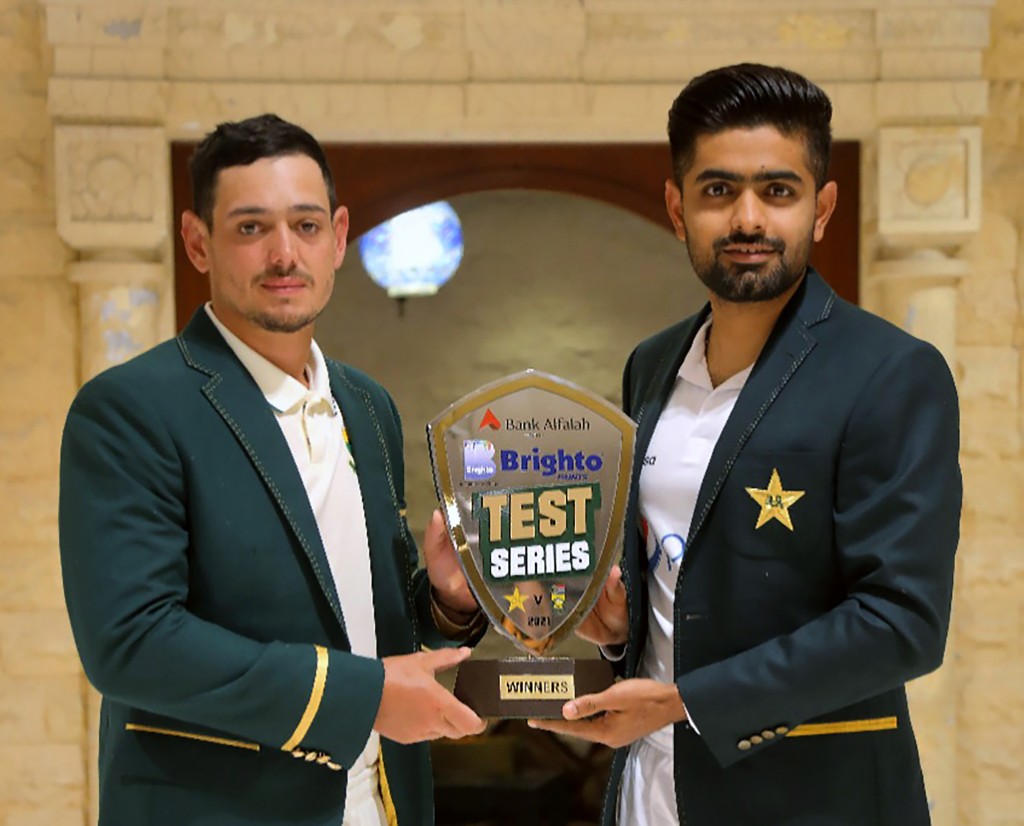 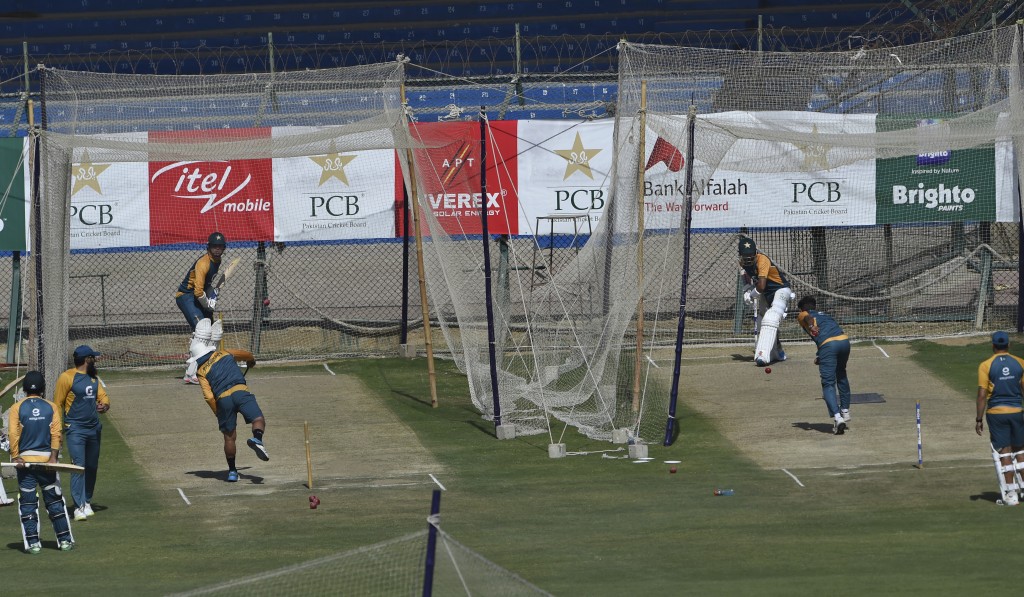 KARACHI, Pakistan (AP) — South Africa captain Quinton de Kock won the toss and elected to bat Tuesday against Pakistan on a wicket devoid of grass in the first test.

South Africa, playing its first test in Pakistan in more than 13 years, included two left-arm spinners - Keshav Maharaj and George Linde -- in the hope that the wicket will suit the spinners.

South Africa pace bowler Kagiso Rabada returned to red-ball cricket for the first time in a year since playing England at Port Elizabeth.

Pakistan fast bowler Hasan Ali returned to the five-day format after a two-year absence since his playing his last test against South Africa in Johannesburg.

Hasan, who is playing his 10th test match, has recovered from back injury. He took 43 wickets in nine domestic first-class matches this season while leading Central Punjab in Quaid-e-Azam Trophy.

Pakistan umpire Aleem Dar, who has officiated on-field in the most international games (391), will be supervising his first test in Pakistan since making his debut in 2000.

Dar got his first opportunity at home after the International Cricket Council allowed the appointment of local match officials for international matches because of travel restrictions in place for the COVID-19 pandemic.