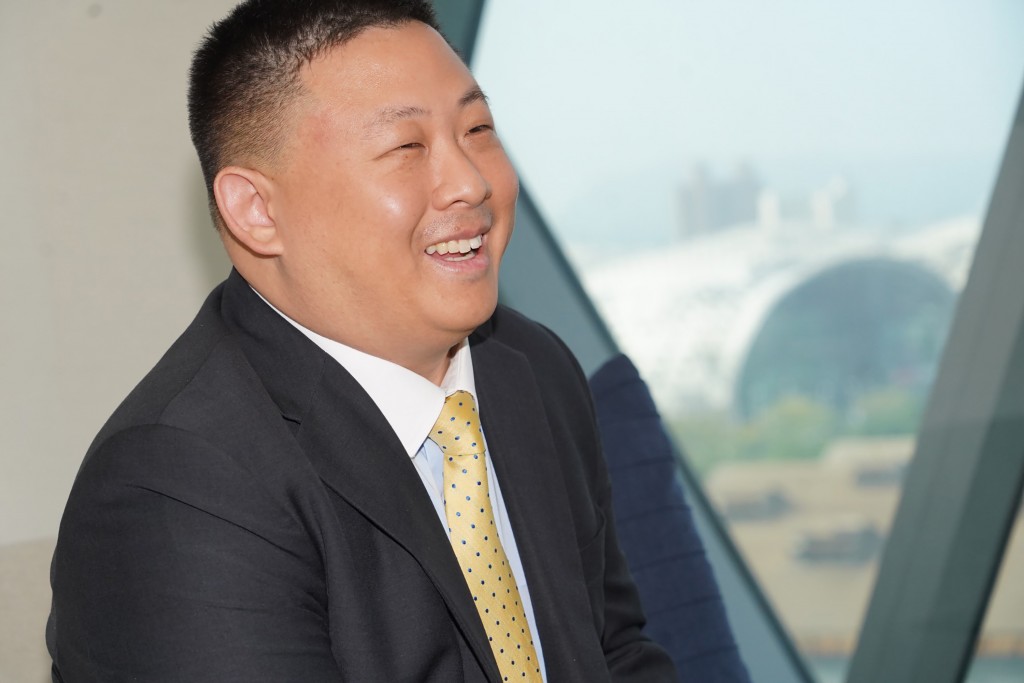 TAIPEI (Taiwan News) — An American diplomat posted in Kaohsiung has shared his insights into U.S.-Taiwan relations and commented on Taiwan’s disease prevention success as the world continues to reel from the coronavirus pandemic.

Mason Yu (禹道瑞), head of the American Institute in Taiwan’s (AIT) Kaohsiung Branch Office, told CNA in an interview that Taiwan has set an example in public health. He further stated that the global fight against COVID-19 would have fared better if the country had been included in the joint effort led by the WHO at the onset of the outbreak.

The American official reckoned bilateral relations have never been so robust and that the U.S. views Taiwan as a valuable and reliable partner with many shared interests. He believes Washington's support will not waver under the Biden administration, as Taiwan-friendly policies have enjoyed bipartisan backing over the years.

Speaking on areas of cooperation, Yu said the Kaohsiung Branch Office has engaged with local organizations on events promoting women’s rights and high-tech exchanges. He has also thrown his weight behind Taiwan’s bid to “go bilingual by 2030,” promising assistance with English teacher recruitment and resources.

In the interview, Yu voiced genuine affection for Taiwanese snacks, particularly goose meat rice and stinky tofu with Taiwanese-style kimchi. He said his culinary footprint has expanded beyond Kaohsiung, joking that Pingtung’s pepper shrimp and bluefin tuna sashimi are just two of the specialties that get him salivating.

Yu assumed the post last August, his second stint in Kaohsiung after a decade's hiatus. His overseas career has spanned Shanghai and Chengdu in China, Saudi Arabia's Dhahran, Taiwan, and Singapore.