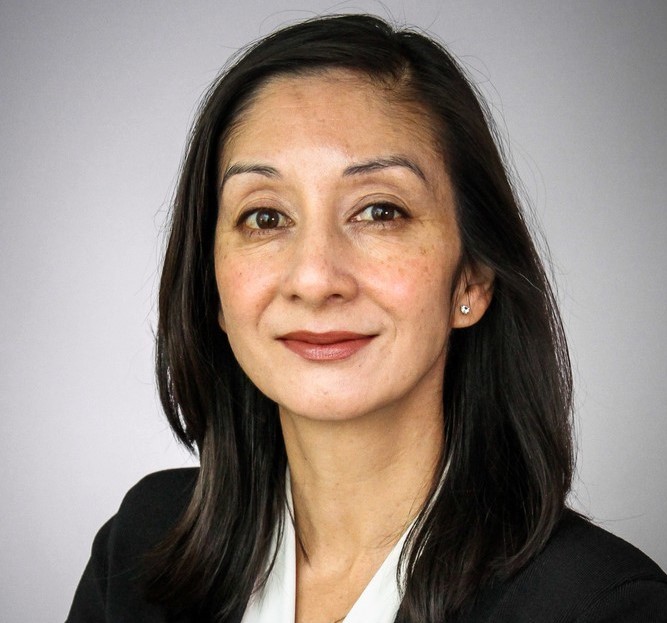 NEW DELHI (Taiwan News) — Washington has just given a boost to its Taiwan policy by appointing Shanthi Kalathil as the coordinator for democracy and human rights at the National Security Council under President Joe Biden.

Shanthi Kalathil is the daughter of the late James Kalathil, who was of Indian origin, and Lucia Tang, a Taiwanese national. While a post-doctor fellow in Physics at Carbondale University in Illinois, her father met her mother, then a Ph.D. student in English at the same school.

Brought up in the U.S., the 49-year-old Shanthi Kalathil previously served as the senior director of the International Forum for Democratic Studies at the National Endowment for Democracy, where her work focused on emerging challenges to democracy.

"Shanthi's new assignment is like a gift to democracy because she admires its values," said Pappachan Kalathil, her paternal uncle and a former president of the Federation of Kerala Associations of North America. He termed it a great accolade for the family.

"Shanthi's mother Lucia Tang is the daughter of [the] late General Tang, a close associate of Chiang kai-shek, .... Lucia, who was born in China, had fled to the then Formosa Island, along with Chiang in 1949," said Pappachan.

She also worked as a reporter at the Hong Kong-based The Asian Wall Street Journal and as an advisor to several international affairs organizations. In addition, she is the author of numerous policy and scholarly publications.