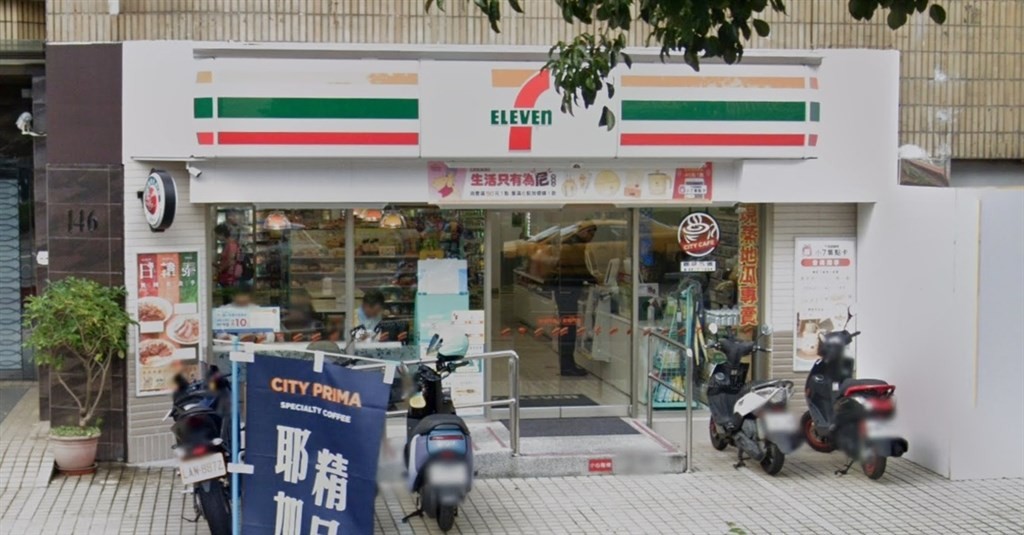 TAIPEI (Taiwan News) — A customer of a 7-Eleven in Taipei who bought a tea beverage for only NT$25 (US$0.80) has won the NT$10 million prize in the November-December issue of the Taiwan receipt lottery.