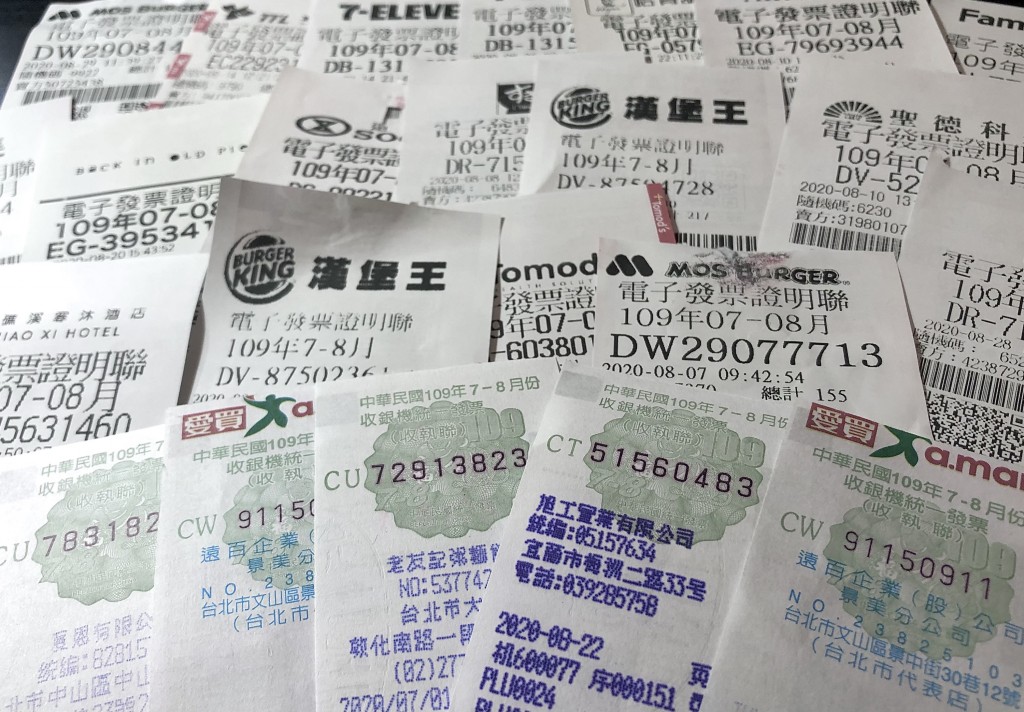 TAIPEI (Taiwan News) — The winning numbers for the most recent round of the Taiwan receipt lottery were announced by the Ministry of Finance (MOF) on Monday (Jan. 25). 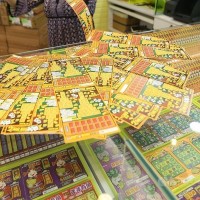 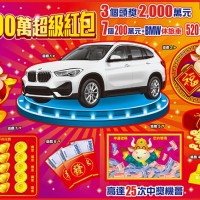 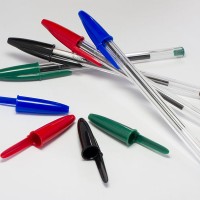