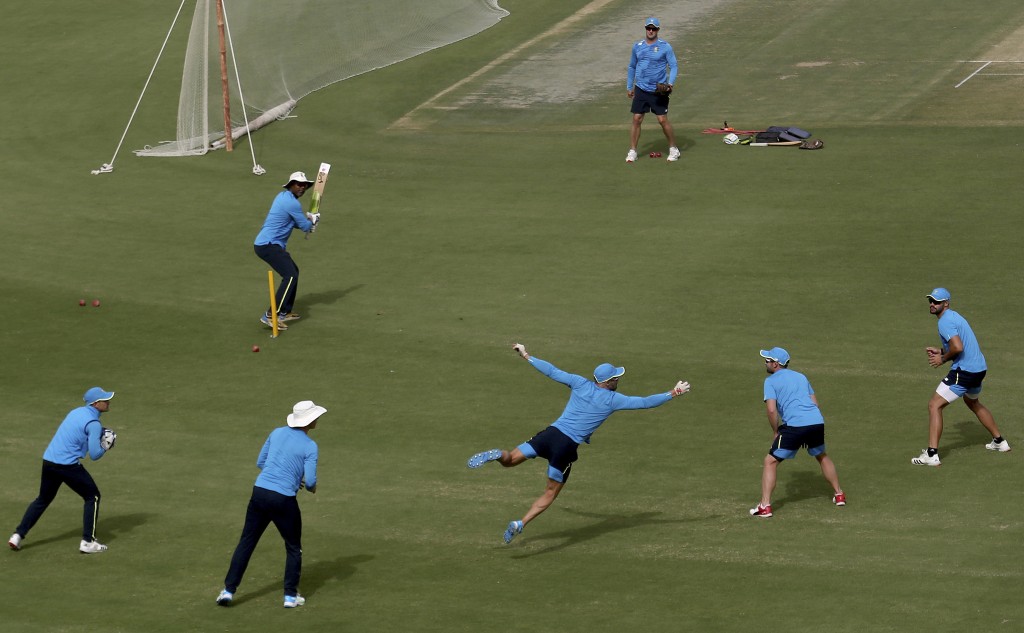 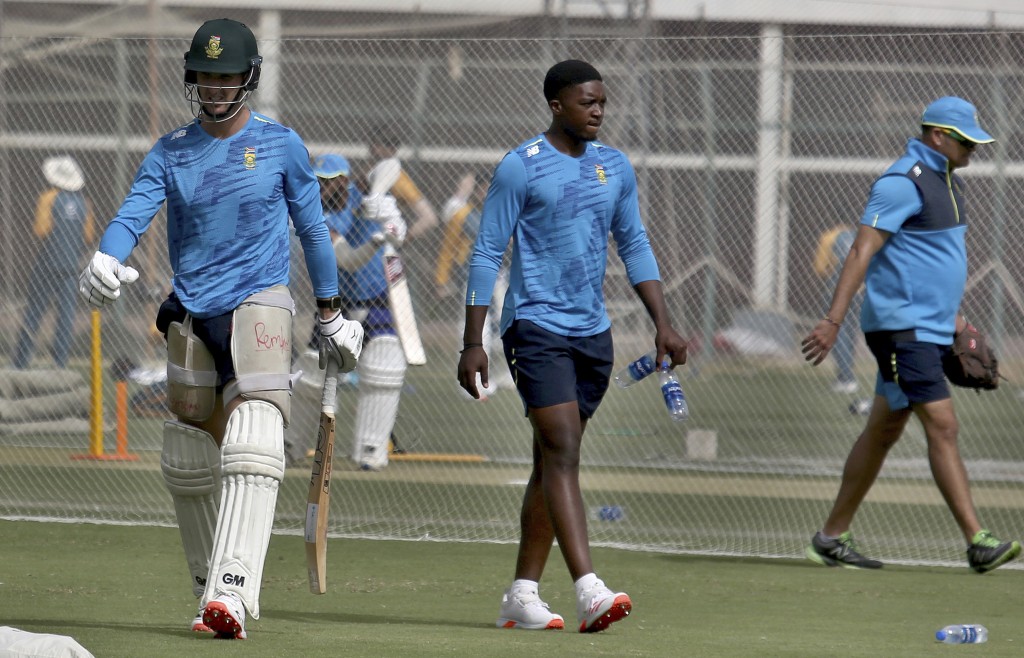 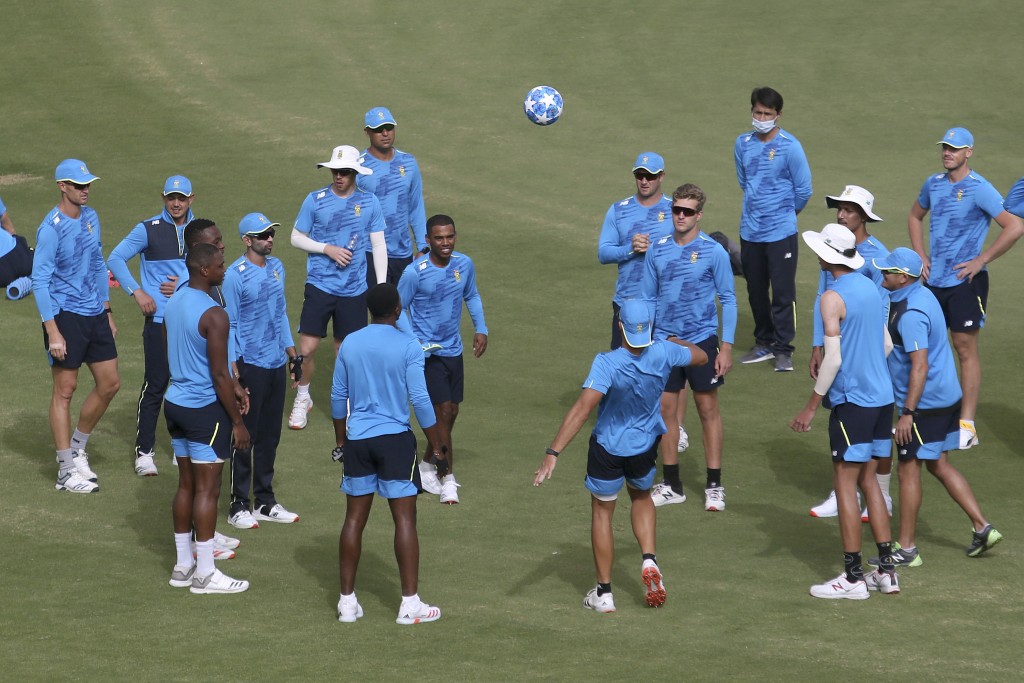 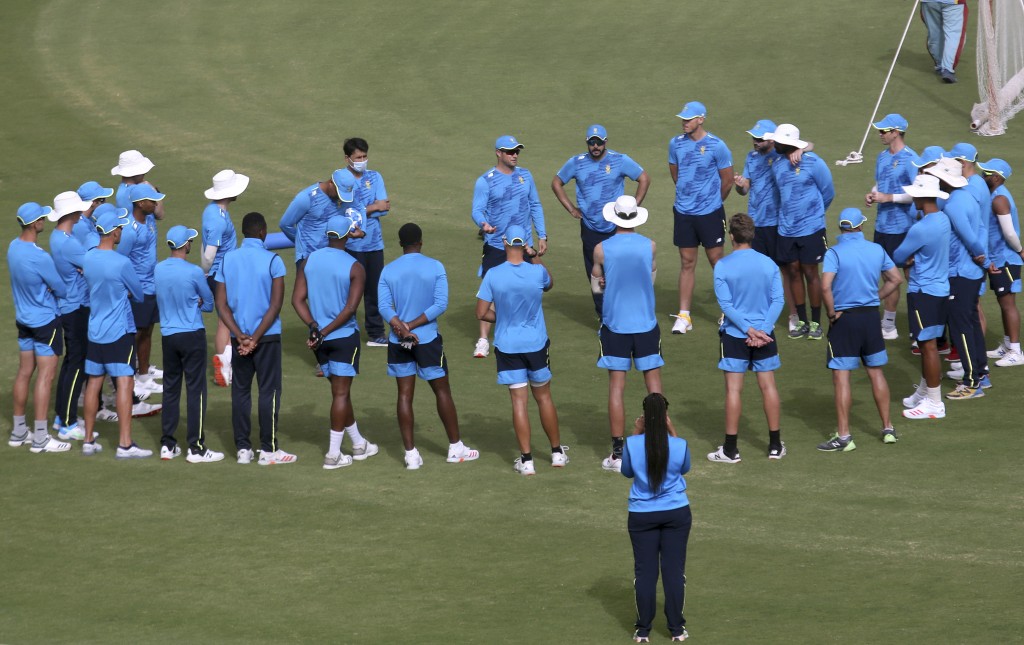 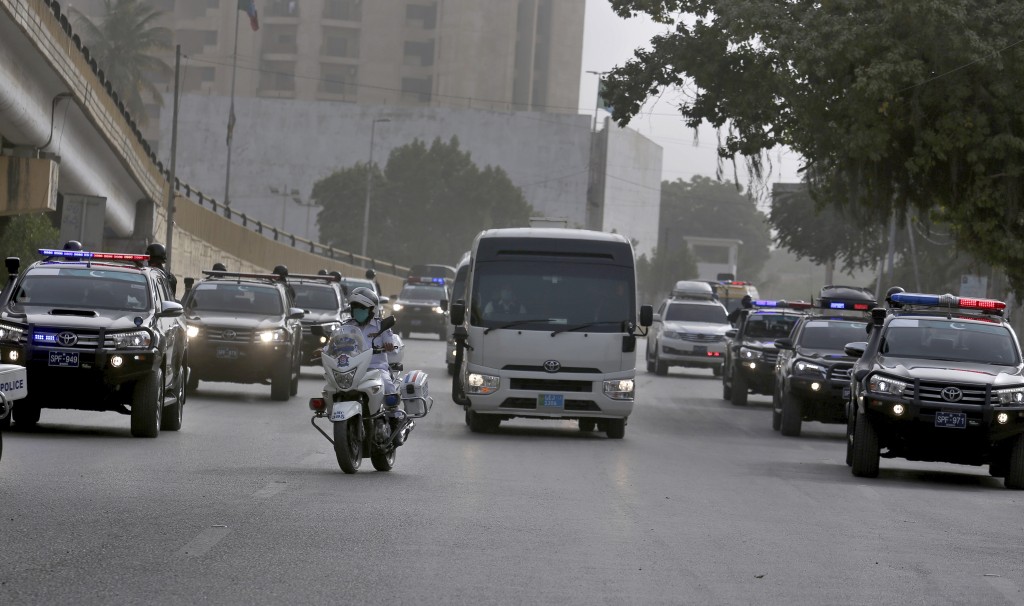 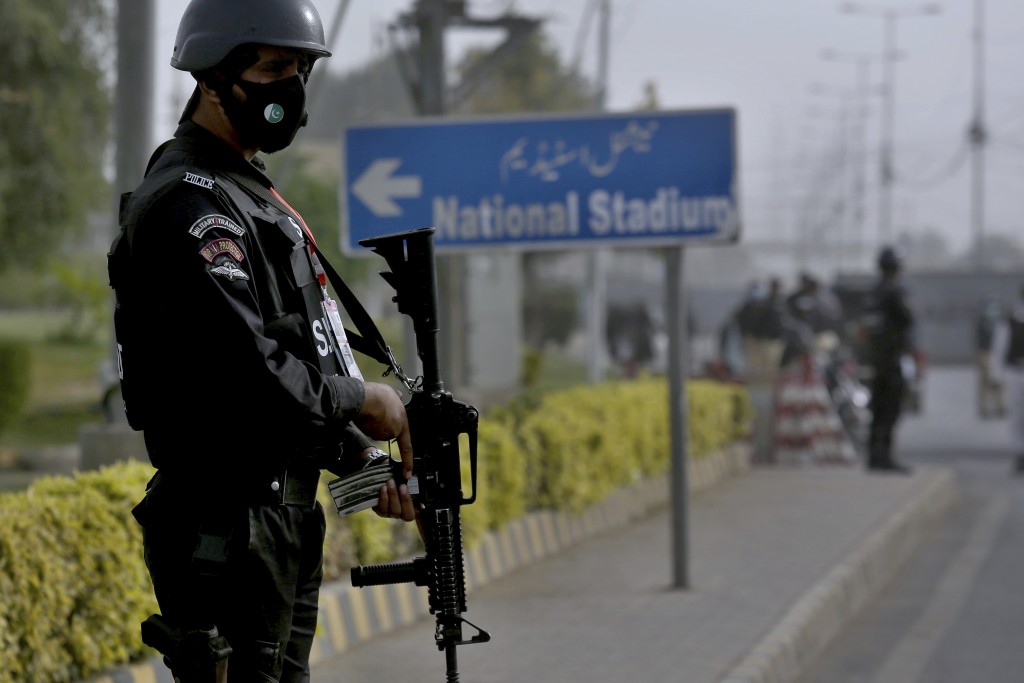 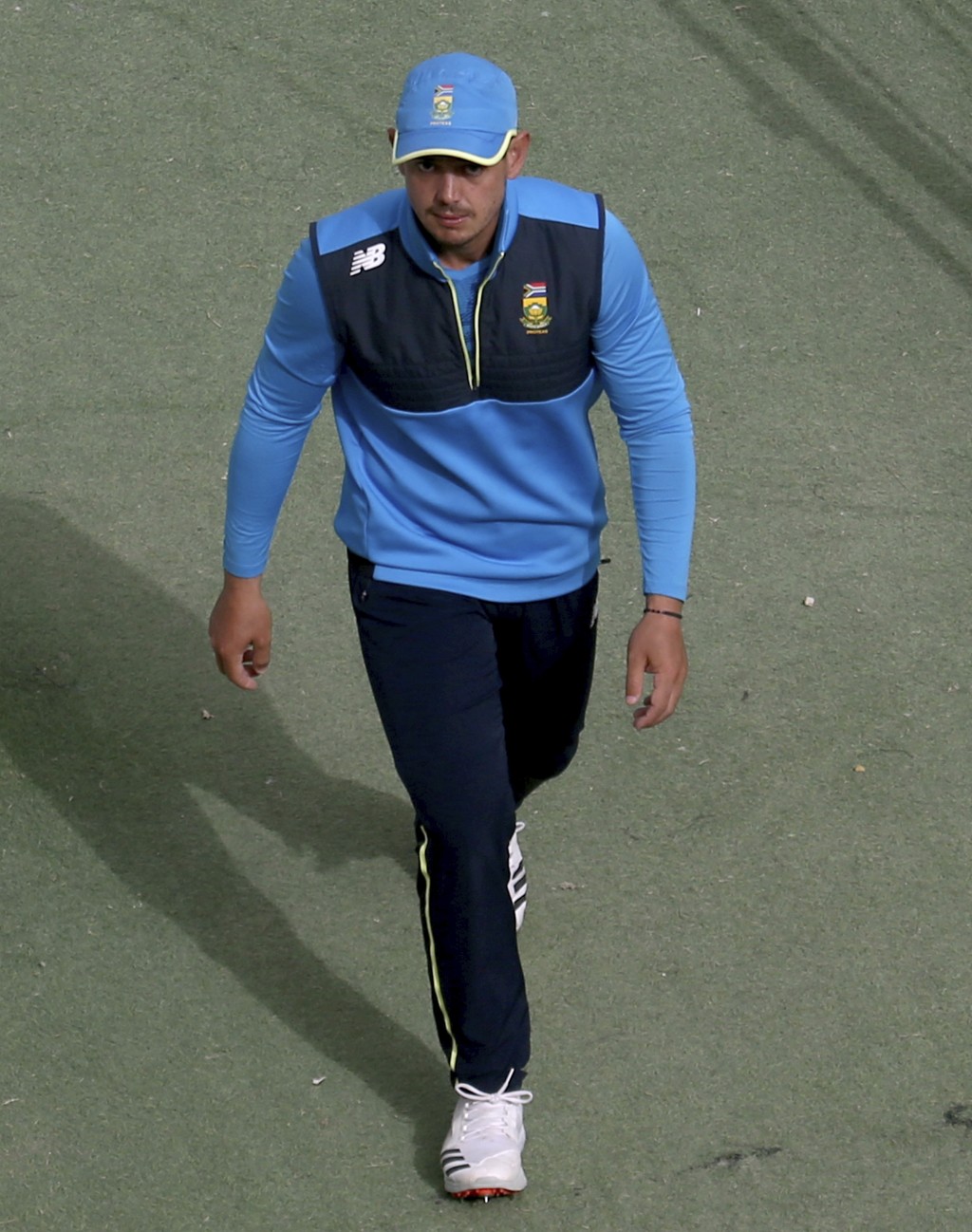 “We understand that this is a very tough season and a tough challenge for a lot of people out there, but if it’s back-to-back-to back bubble life, things would become a big challenge,” du Plessis said during a virtual news conference on Saturday.

Due to the coronavirus pandemic, cricketers have to adhere to strict procedures for an international series. In countries like Pakistan, international games are being played in empty stadiums and players' movement confined to just their hotel and stadiums.

Du Plessis is one of those South African cricketers, along with captain Quinton de Kock, to have experienced life in a bubble over the last few months. He played in the Indian Premier League in the United Arab Emirates and home series against Sri Lanka. Now he has a two-test series in Pakistan, starting Tuesday in Karachi, followed by the second test at Rawalpindi.

“The main priority is to play cricket, to be out there doing what we love instead of being at home … so I think that still remains the most important thing. But I think there would definitely come a point where players would struggle with this (bubble)," du Plessis said.

“If you look at a calendar of the last eight months, you’re looking at about four or five months in a bubble, which is a lot. For some of us (being) without family, it can get challenging. Right now, I’m still in a good place. I’m still feeling really motivated and driven, but I can only speak for myself.

The South African team practiced at the National Stadium -- the venue for the test opener -- for the first time on Saturday. Before that, the visitors had been practicing at a stadium close to the team hotel for the last four days where they played intra-squad matches.

“For now, (I'm) enjoying the four walls of my room and then the pitch outside where we can get to do what we love,” du Plessis said.

The 36-year-old du Plessis, who has appeared in 67 test matches for South Africa with a batting average topping 40, will be playing his first test in Pakistan since making his debut against Australia in 2012. Pakistan last hosted South Africa in 2007. In 2009 international cricket’s doors were shut on Pakistan after an attack on the Sri Lanka cricket team bus at Lahore.

Du Plessis has played seven test matches against Pakistan that included two in the UAE and five in South Africa.

Du Plessis is South Africa’s most experienced player touring Pakistan, but wasn’t sure what type of wickets will be prepared for the two tests.

“I think that’s possibly the biggest thing that we are unsure about,” he said.

“As a team we try to prepare for everything and anything, overprepare, spin conditions, reverse swinging ball … if I have to call it, I probably said I think that wickets will be a bit more subcontinent like than it used to be back then (in 2007), so spinners would probably be more a little bit more in the game.”

Du Plessis has picked fit-again Pakistan all-format captain Babar Azam and fast bowler Shaheen Afridi as the two players who could pose problems for the tourists. Babar has regained fitness from a fractured thumb — in his absence Pakistan lost both the Twenty20 and test series in New Zealand.

“Obviously, having Babar back is massive for them,” du Plessis said.

“Afridi has been getting a lot of wickets, so probably someone like him would be pretty dangerous.”